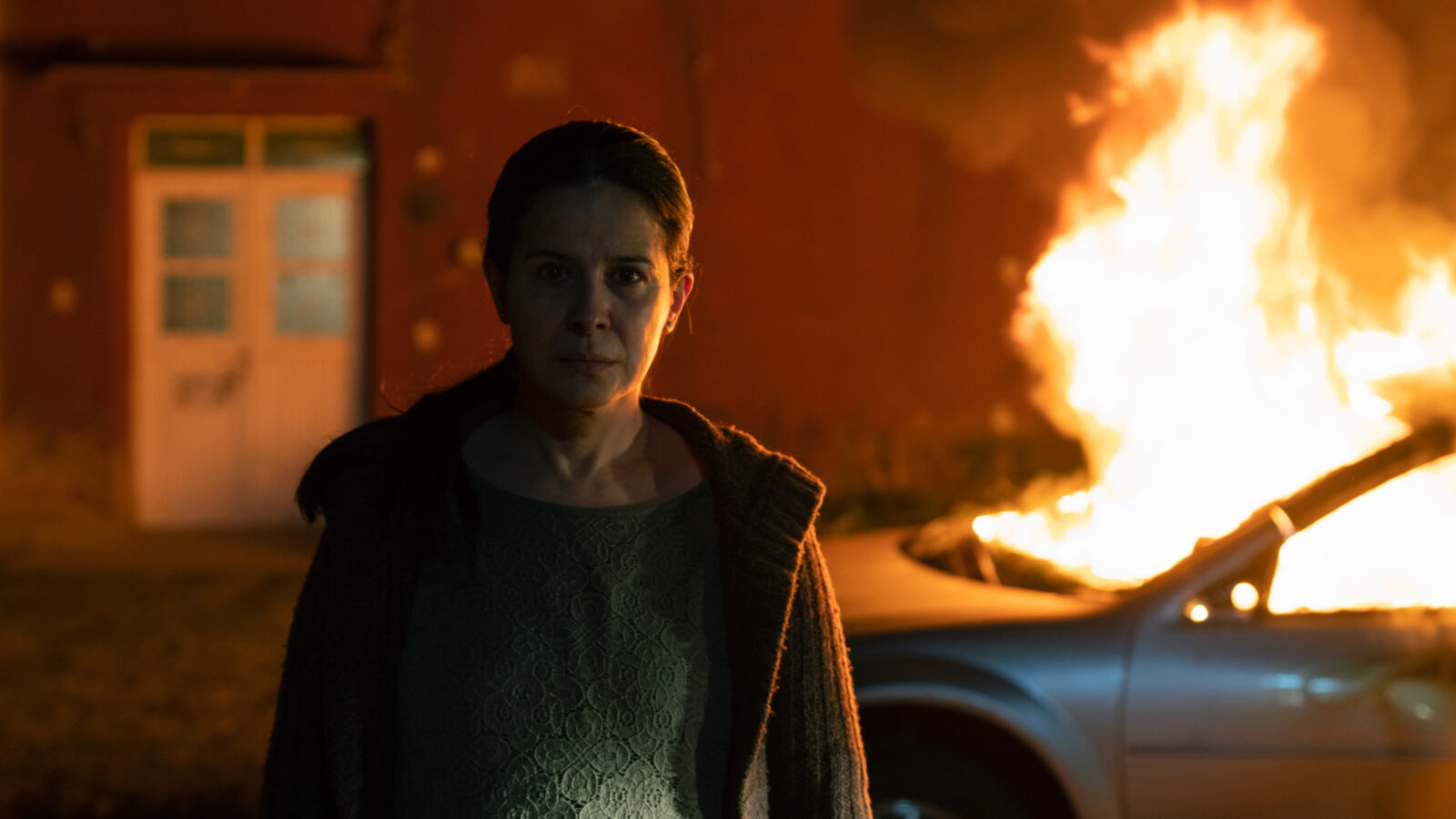 The last thing Cielo (Arcelia Ramírez) says to her teen daughter Laura before she walks out the door, is not to stay out too late that evening. What Cielo doesn’t know is that it might be the last time she sees her daughter: The next day, she’s paid a visit by two kids who tell her that Laura has been kidnapped, and Cielo must pay 150.000 pesos if she ever wants to see her again. When the initial shock has settled, Cielo prepares for the battle of her life in order to find her daughter again.

The winner of this year’s Un Certain Regard at Cannes is a brutal portrayal of a lawless and corrupt Mexico, where gangs and drug cartels will stop at nothing to fund their own enterprise. Femicide is tragically a well-established concept in Mexico, and most of the people who are left behind with their grief and loss have no hope of ever finding out what happened to their loved ones. The portrait of Cielo, who will not give up without a fight and is willing to go extreme lengths to find her daughter, contains all the ingredients of a nerve-racking thriller. At the same time, La Civil also shines a harsh light on the complex, psychological consequences of the tragedies that have become the fate of so many Mexican parents.

Lead actor Arcelia Ramírez is a veteran of Mexican cinema, and her turn as Cielo is deeply convincing and genuine.