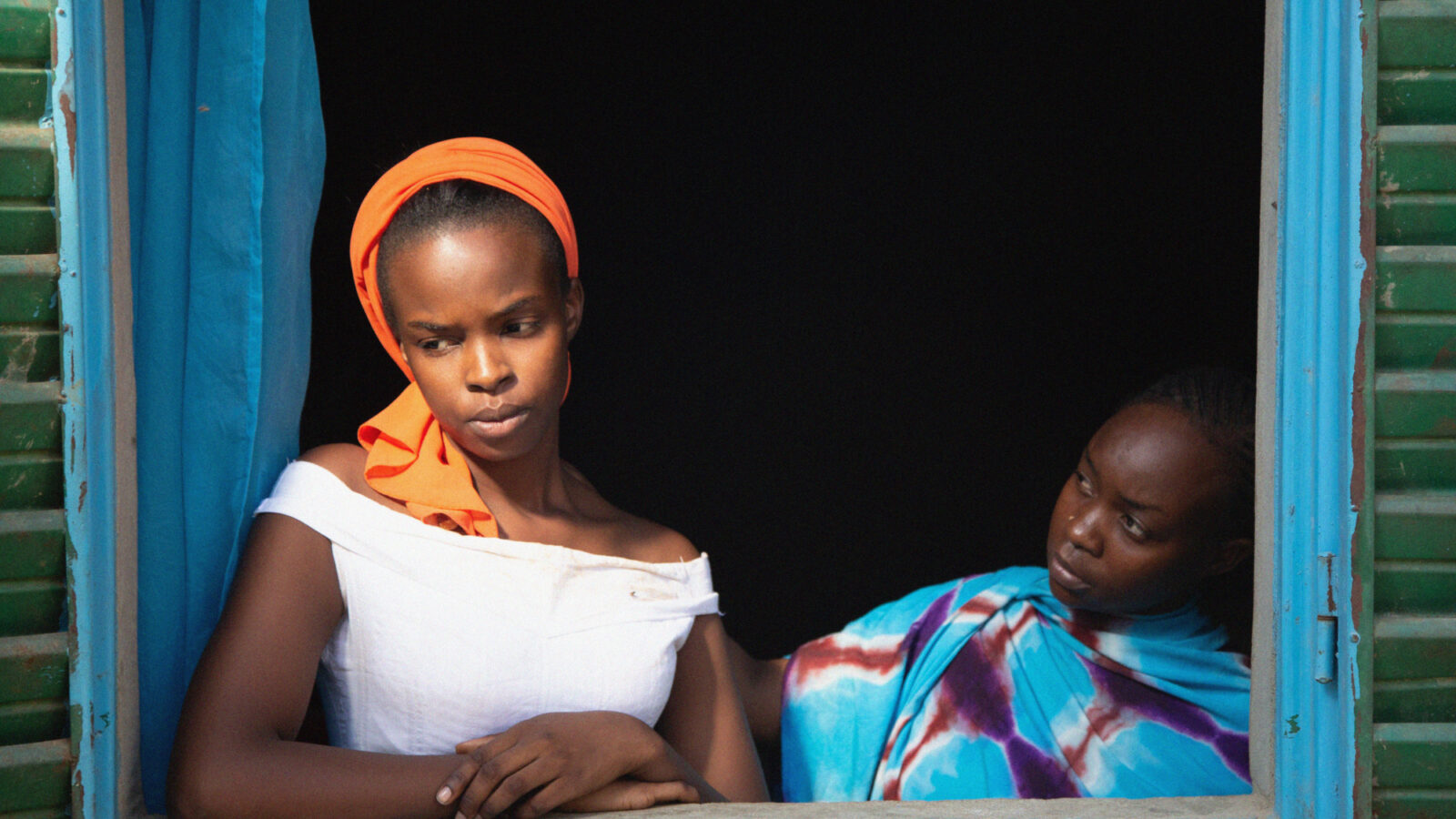 Amina and her 15-year-old daughter Maria on the outskirts of N’Djamena, the capital of Chad. Amina is a practicing Muslim, who was kicked out of home when she became pregnant at a young age. Since then, she has been getting by on her own. When Maria finds herself in a similar predicament, Amina’s faith as well as her will to fight for her daughter are put to the test.

Mahamat-Saleh Haroun received the Silver Mirror Honorary Award at Films From the South 2019. With his new film, he challenges religious faith and cultural traditions with a captivating and emotionally charged story. The director deftly relays the difficult choices one mother has to make when she must balance the needs of her daughter against the resistance of the surroundings. In a country where the majority population is Muslim, Haroun makes a brave decision to challenge an interpretation of Islam in which Amina would sacrifice her daughter rather than supporting her.

Lingui: The Sacred Bonds had its world premiere at Cannes 2021, helping to establish Haroun as one of the most interesting directors of the African continent.

Mahamat-Saleh Haroun (b. 1961) is Chad's first feature film director. Although he has lived in France for much of his adult life, most of his films take place in his home country. He really gained an international iattention with A Screaming Man, which won the jury award at the Cannes Film Festival in 2010.