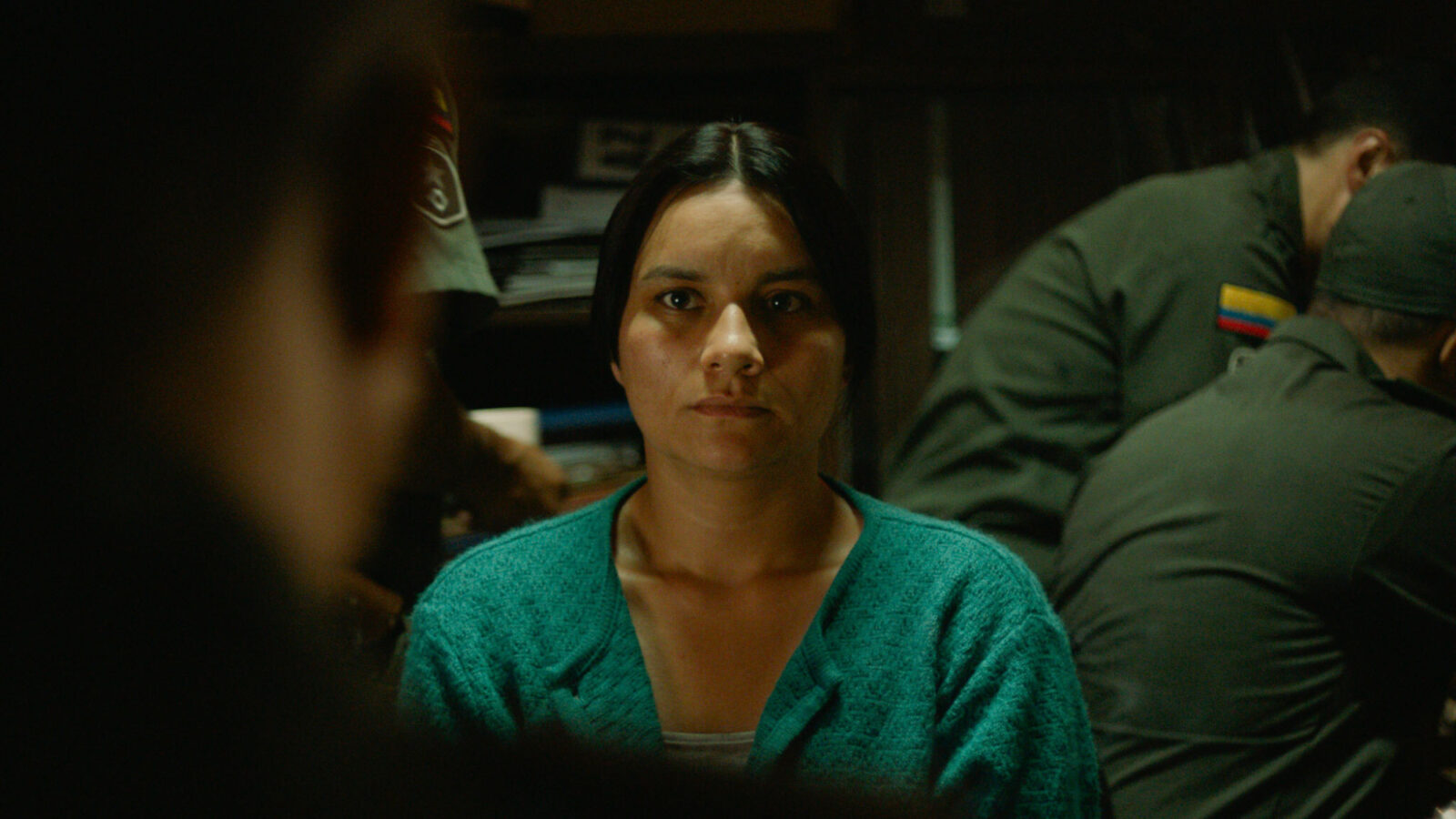 Colombia, late 1990s: Amparo is a single mother of two, Karen (12) and Elias (18), struggling to make ends meet. She balances tough work shifts and the sole care of her children with a string of hopeless romances. Her biggest concern is that Elias seems set on dropping out of school, as the military are forcefully recruiting kids off the street. In the attempt to change the bleak view for her son’s near future, Amparo must take on a journey full of obstacles, humiliation, and dirty money. In a society run by men, corruption, and violence, she has no option but to make do with whatever resources are available to her.

First-time director Simón Mesa Soto impressed us with this powerful social drama, seemingly inspired by the Belgian Dardenne brothers. «Amparo» is Spanish for «protection», which seems fitting when the film revolves around the story of a mother fighting for her child. The story is narrated in a confident cinematic language, which grows increasingly intense the further Amparo has to push herself to save her son.

Once Upon a Time In Calcutta