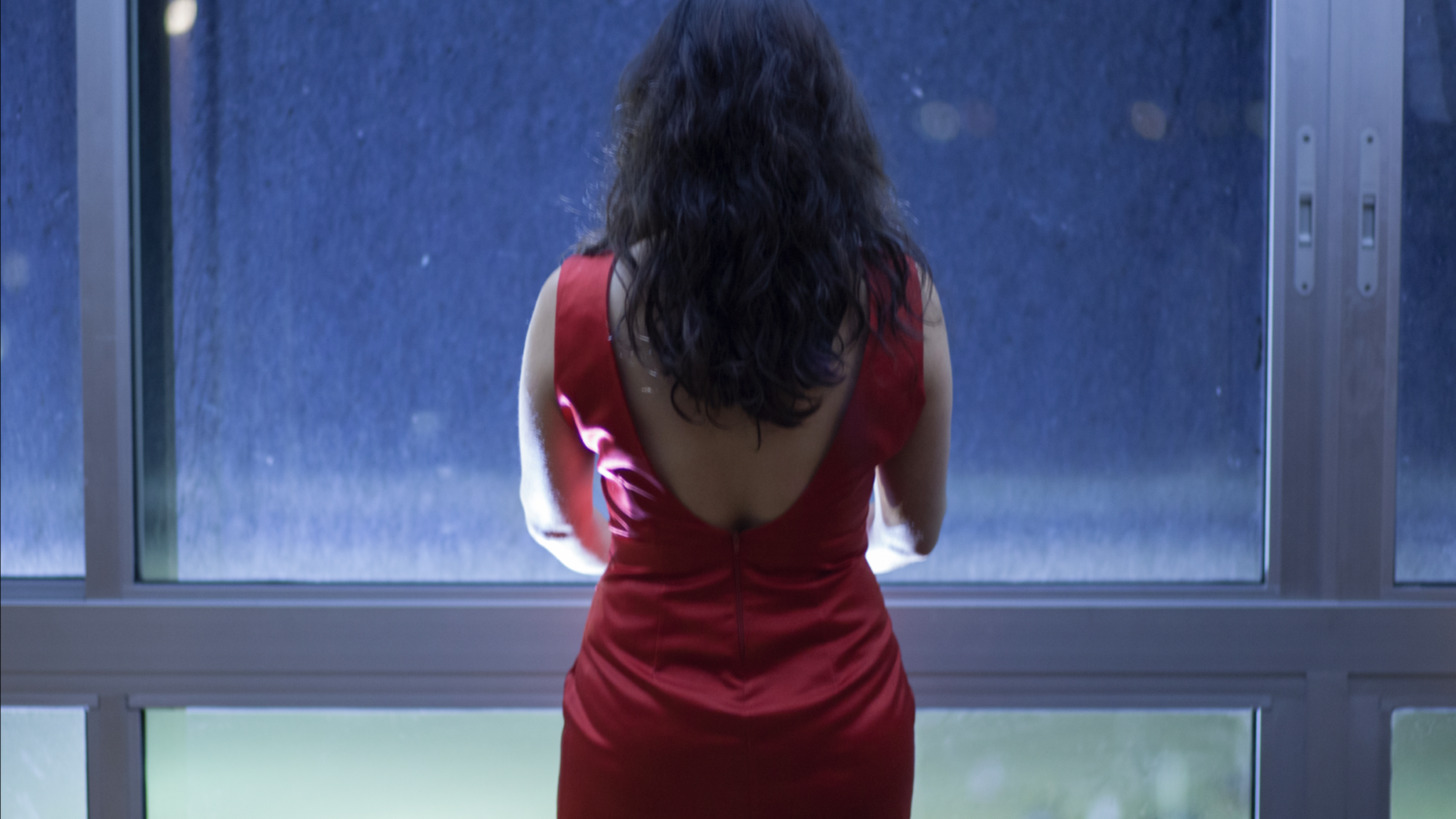 The Book of Delights is loosely based on the 1969 novel Uma Aprendizagem ou O Livro dos Prazeres by renowned Brazilian writer Clarice Lispector, bringing it into the current day. The film portrays the life of Lori, a Rio de Janeiro primary school teacher whose life lacks foothold. When she is not teaching, she chases shallow physical connection – wilfully avoiding lasting intimacy, despite never being truly fulfilled by random flings. Then she meets Ulisses, an arrogant yet sympathetic philosophy teacher and self-described egocentric. Can the two break through each other’s defences to build something lasting?

The film is a part prickly, part sensual emotional journey. Simone Spoladore carries the film with force, giving a self-possessed and affecting performance as the melancholic Lori. Her deep desire for independence and mistrust of lasting attachment, while she is also craving emotional connection, forms the central dilemma of the film. The result is a painfully recognizable and deeply compelling portrait of being a woman today.

Marcela Lordy is a Brazilian director and screenwriter living and working in São Paulo, Brazil. She is an up-and-coming name in a new generation of female Brazilian filmmakers, making her cinematic feature debut with The Book of Delights.

Marcela Lordy (b. 1974) is a Brazilian director and screenwriter based in São Paulo, Brazil. She is an up-and-coming name in a new generation of female Brazilian filmmakers, making her cinematic feature debut with The Book of Delights.