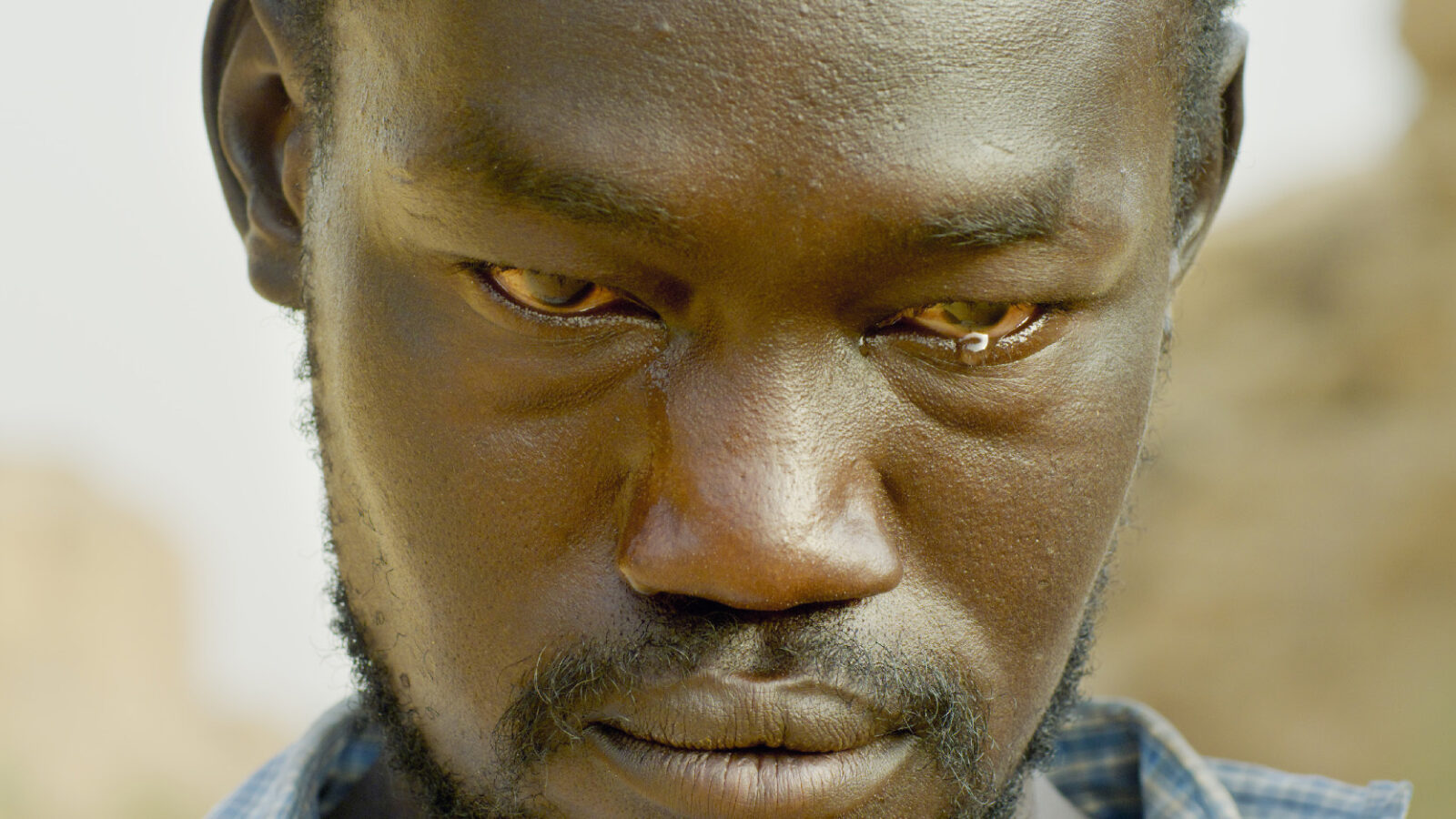 From the prestigious competition section Un certain regard at the film festival in Cannes, we are served a beautiful story about a man seeking to make a portal to another world.

Maher works in a traditional brickworks in Sudan, where water from the Nile is used. When he isn’t working at the dam he spends his time calling girlfriend and listening to the radio with his colleagues about an ongoing violent rebellion that is spreading through the country. His most important pastime activity lies in the desert past his workplace. Here he builds what looks like a tree out of clay, and slowly the construction is starting to move and look alive.

Maher lives his life somewhere in-between dream and reality. He has a troubled soul who seeks redemption somewhere beyond his real life, and his construction symbolizes the entrance to another state of being. Filmmaker and visual artist Ali Cherri used 5 years to finish the film. It has a philosophical, transcendental tone, that draws you into something beyond this world. It is deeply fascinating, the film language is stylish and the images are strikingly beautiful.

Ali Cherri is a Lebanese visual artist and filmmaker who combines film, video art, sculpture and installation to explore the construction of historical narratives. Cherri’s short films, The Disquiet (2013) and The Digger (2015), have both been screened at film festivals around the world. The Dam is his feature film debut.

Once Upon a Time in Uganda