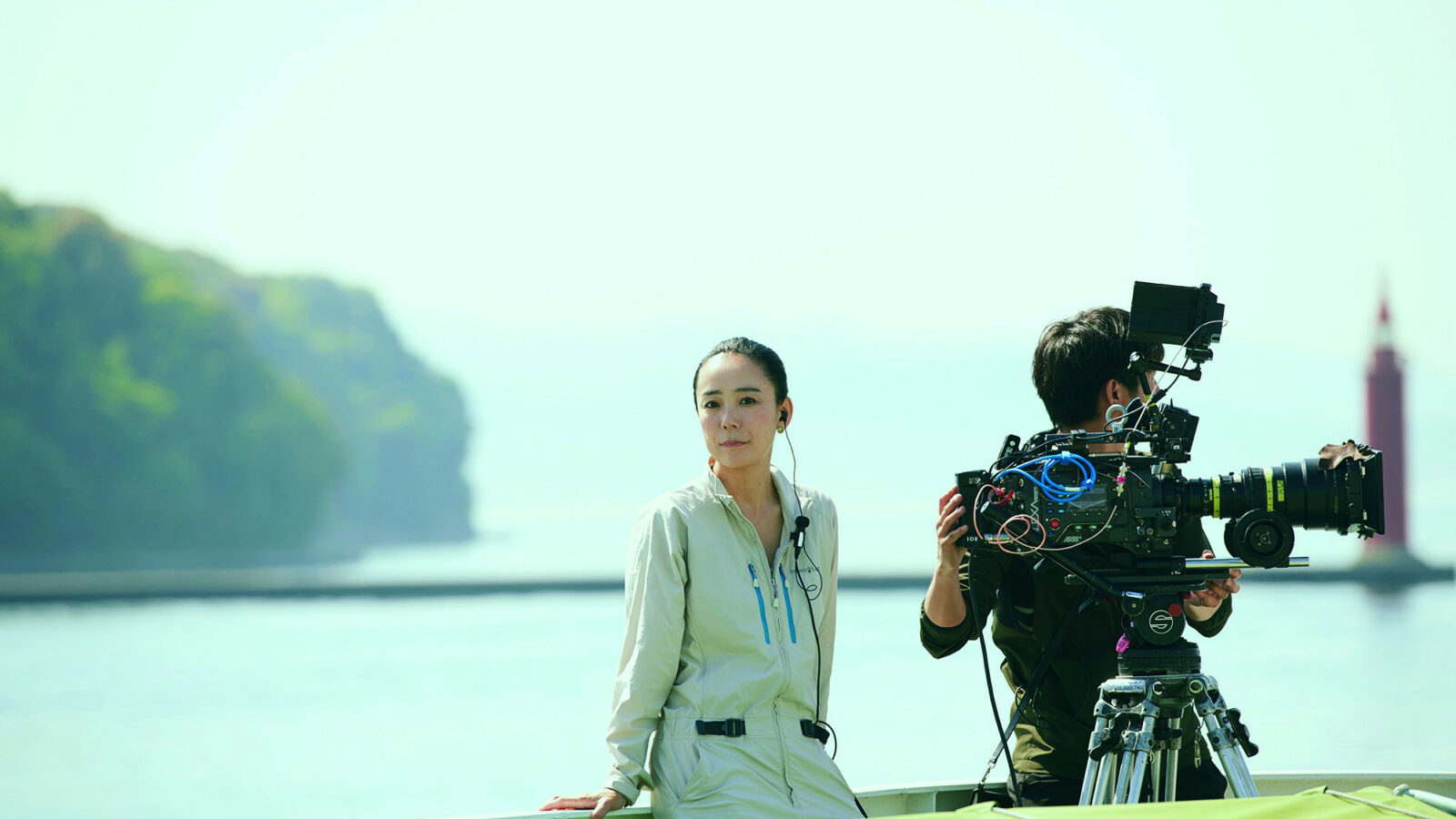 A conversation with Naomi Kawase

Ever-productive Naomi Kawase has made her 32nd film with True Mothers. Get to know the Japanese director in a recent interview by the festival.

If you're one of the many people who've already seen True Mothers at this year's festival, or remember the audience success Sweet Bean, you probably recognize the name Naomi Kawase. The director is considered one of the great humanists in Japanese film and has been a regular at the Cannes Film Festival since she won the Camera D'or Award for her first feature film Suzaku in 1997. In Norway, she is probably best known for Sweet Bean from 2015, which is also available on our digital platform. We have interviewed the director, and the conversation will be available on our digital platform with the rental of True Mothers.

You can also watch it here:

NB: Sweet Bean is available to watch until December 15. Some audiences have experienced difficulties with the subtitles on this film, but this issue has now been resolved.

Naomi Kawase is valued as one of the great humanists of Japanese cinema, on the same level as Hirokazu Koreeda (Shoplifters, Like Father, Like Son). She graduated from the Osaka School of Photography in 1989, and during the next few years she worked within the documentary genre, largely dealing with the trauma of being abandoned by her parents at a very young age. Kawase's approach to fiction is also heavily influenced by her documentary gaze. The documentary realism that characterizes her films is enhanced by the fact that she often uses amateur actors and serves as the starting point for stories of cultural status, alienation and the collapse of traditional family structures in contemporary Japan.

When diving into Kawase's filmography, you will discover a unique sensitivity and an extraordinary ability to portray relationships between people. In Norway, she is best known for Sweet Bean (2015), which tells the story of the aging Tokue, who, with the help from her special pancake recipe, rescues a food stall run by the young chef Sentaro. Through emotional immersion and the focus on small, charming details, Kawase demonstrates an exceptional ability to capture both minor and major human drama.

With her latest film True Mothers, it is obvious that Kawase is forging the ring when it comes to processing her own childhood trauma. Here, she lets us in on the emotional life and thoughts of a couple who want children, and a mother who abandons her child.

Read about the films here: