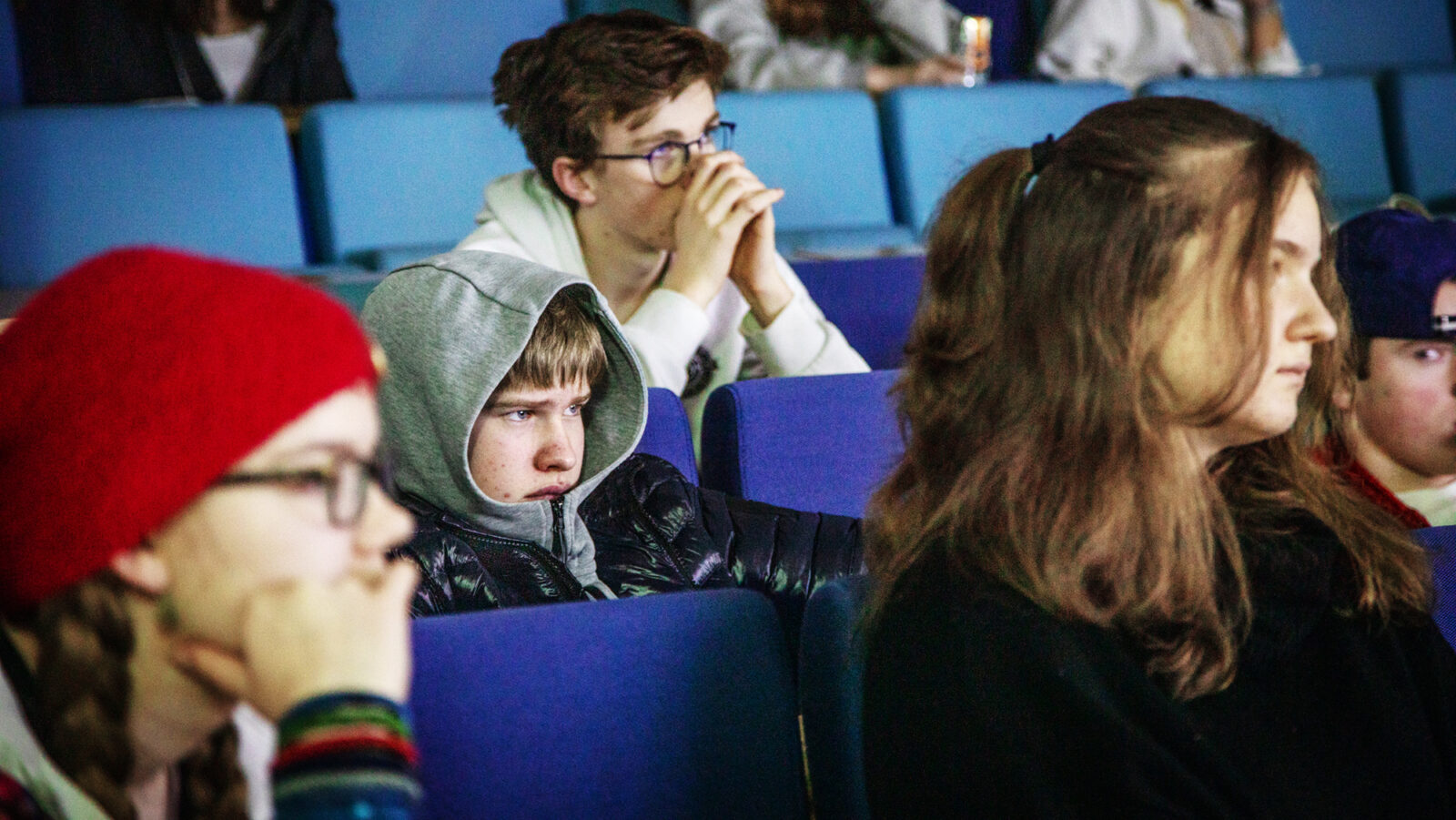 During this year's edition of Films from The South, more than 5000 pupils have attended our free school screenings.

Every year, Films from the South host film screenings for school children and youth during the festival. This year, the school film programme consisted of 18 films: nine fiction films, five documentaries and four animated films.

Like the rest of the festival, the school screenings were supposed to take place in the cinemas, but when the city of Oslo closed down their cinemas and cultural institutions in connection with the covid-19 pandemic, both the festival and the school screenings had to go digital. Pupils have watched the films together in their classroom, or at home on the computer for those in home schooling. 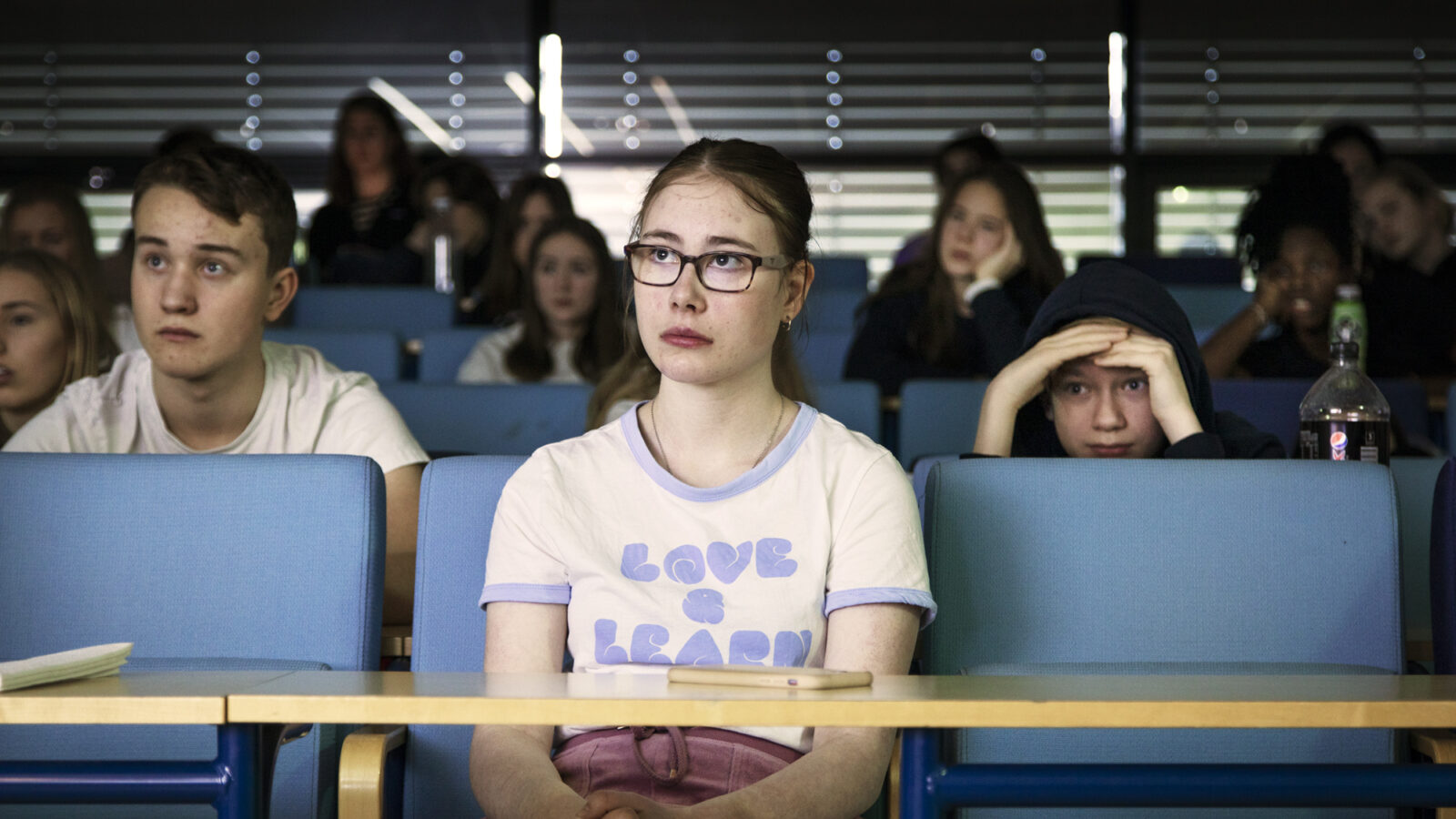 Pupils at Humanistskolen in Oslo watch the film Sofia.

The school screenings are supported by the Fritt Ord Foundation and Oslo Municipality, and are thus free of charge for the attending pupils. We make an effort to offer free film screenings to ensure that the threshold for participation is low, and we thank our supporters for making this possible.

During the festival, more than 5000 pupils have watched films on Film from the South's digital platform. Some of the students have also experienced digital meetings with Håvard Fossum, director of the documentary Meet the Censors.

The festival is over, but we are already looking forward to inviting the schools of Oslo to attend new, exciting school screenings during next year's Film from the South Festival in November 2021! 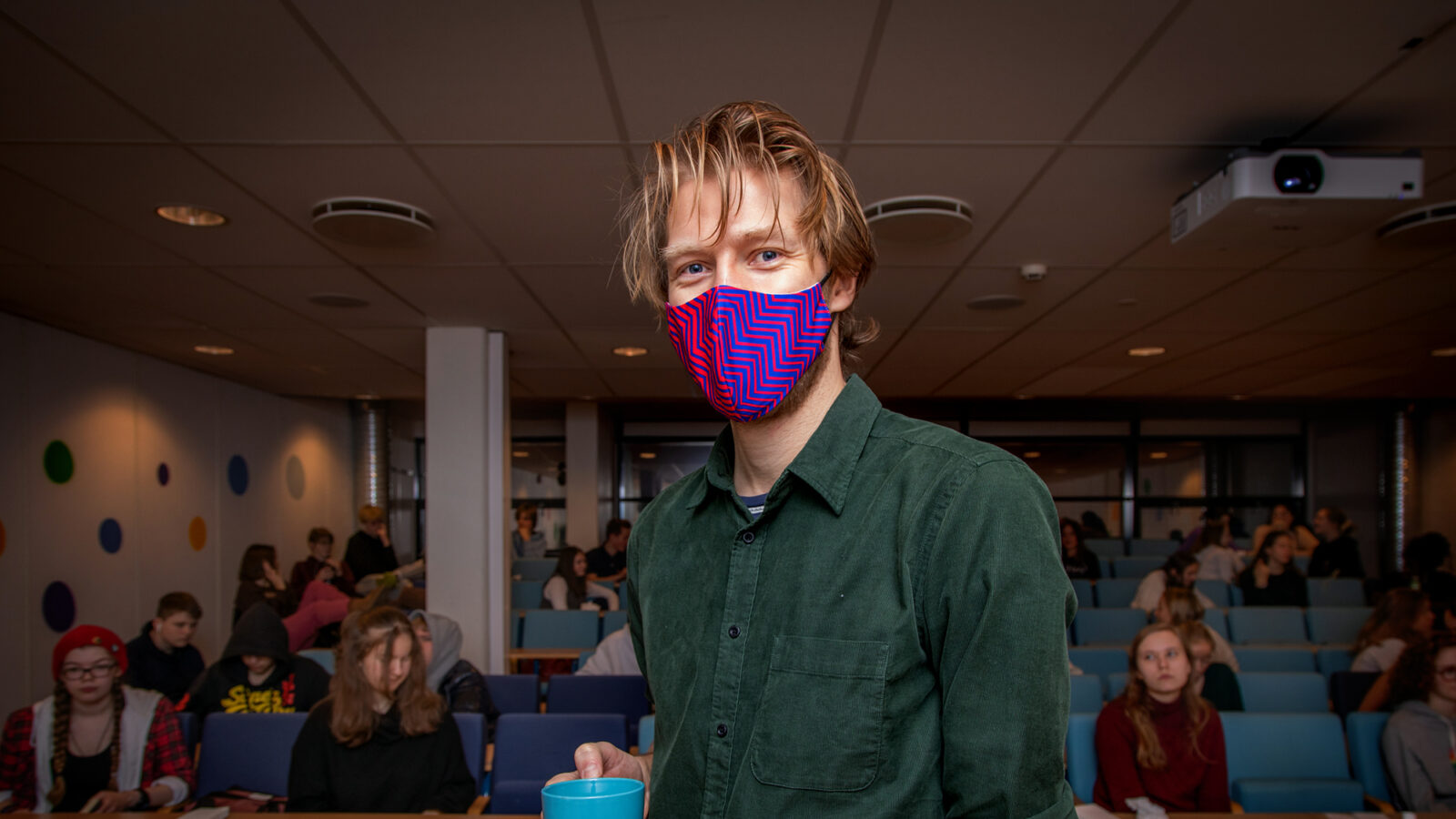 Project manager for Films from the South’s school screenings Per Eirik Gilsvik hides behind the face mask.