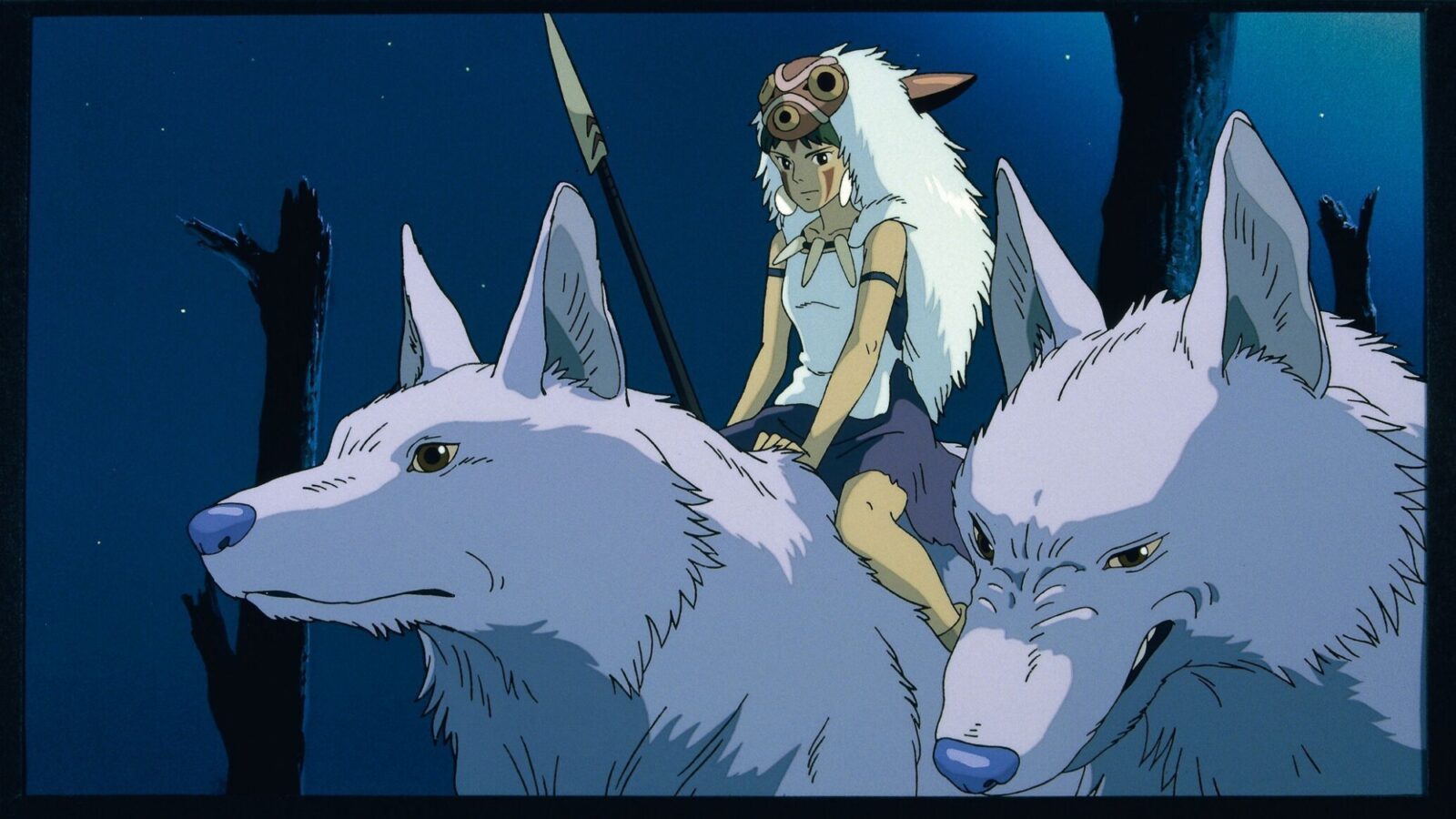 Cynical profiteers in Irontown have disturbed the balance of nature and awakened demonic forces in the forest. Two young people are caught between a rock and a hard place; Ashitaka, a young man who is expelled from his tribe because after being cursed, and our heroine San, also known as Princess Mononoke, raised by the wolves in the woods. The conflict between humans and the creatures and spirits of the forest escalates. Ashitaka and San tries to resolve the violence and calm the rage of the spirit of the forest to prevent human and nature from destroying one another.

Hayao Miyazaki has told stories of the conflict between nature and human civilization in several of his films, and with Princess Mononoke he clearly paints a picture of the tragedy that lies in lack of respect for the planet. Set in a time when human productivity made our relationship with nature less symbiotic, when control became more important than harmony, the moral of the story is a clear call to the modern man. This makes Princess Mononoke Miyazaki's most political film since Nausicaä.

Princess Mononoke was a huge box-office success in Japan, and it was the film that proved to an international audience that Miyazaki is able to tell far more conflict-driven tales than the pleasant, and somewhat whimsical, child’s fantasy films that had made him a household name.

Hayao Miyazaki was born in Tokyo in 1941 has been one of the world’s most celebrated animation directors for more than four decades. He has directed over twenty movies and won an Academy Award for Spirited Away (2001). He has told that his latest film, The Wind Rises (2013) will be his last.