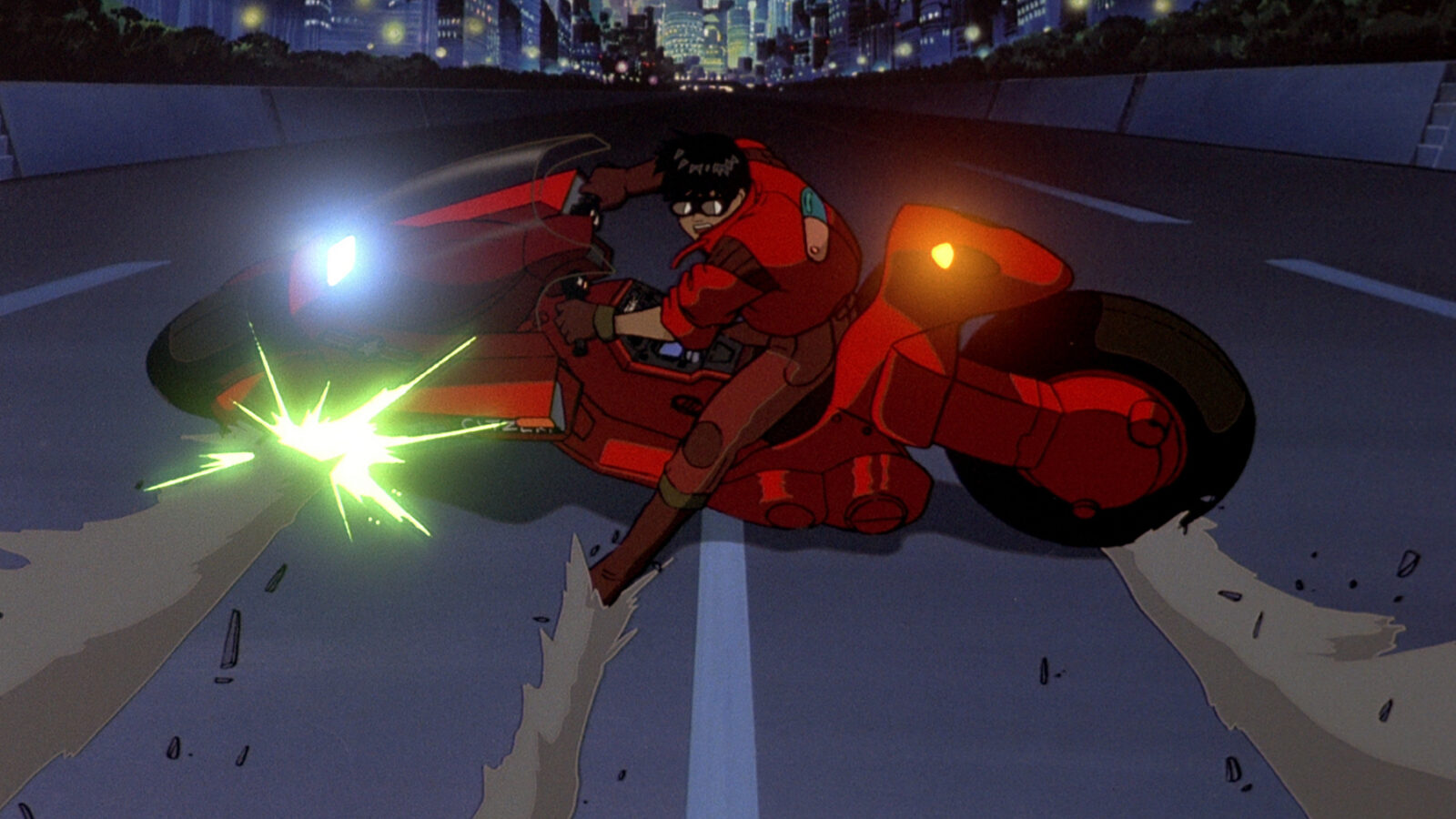 See the cyberpunk classic Akira on the big screen!

The screenings of Akira are subtitled in Norwegian.

Akira was produced in 1988, set in a post-apocalyptic Neo Tokyo in 2019, where the city is preparing for the Tokyo Olympics. On street level things are not going well in Neo Tokyo. Youth gangs on motorbikes roam the garbage strewn streets looking for thrills, religious cults preach death and destruction, terrorist attacks from anti-government fractions shakes the city and the military runs the city with an iron hand. In the middle of the chaos, gang member Tetsuo, a teenager with telepathic abilities, is pulled into a top-secret military program. At the same time his biker friend Kaneda tries to save him, and both are forced into an otherworldly plot where the mysterious figure Akira plays a central role.

Katsuhiro Otomo’s masterpiece, inspired by the manga with the same name, was one of the most expensive animated films in Japan at the time, and led to an explosion in the popularity of Japanese anime across the world. The film is an important work within the cyberpunk genre in Japanese animation and has to be seen on the big screen!

The screening of AKIRA at 18.00 in Vega 3 is introduced by cyberpunk expert Jasper Sharp

Katsuhiro Otomo (b. 1954) is a Japanese manga artist, screenwriter and director. He started his career in film in 1982, and has published several literary science fiction works. Akira is based on his voluminous manga novel by the same name.

Ghost in the Shell 2: Innocence