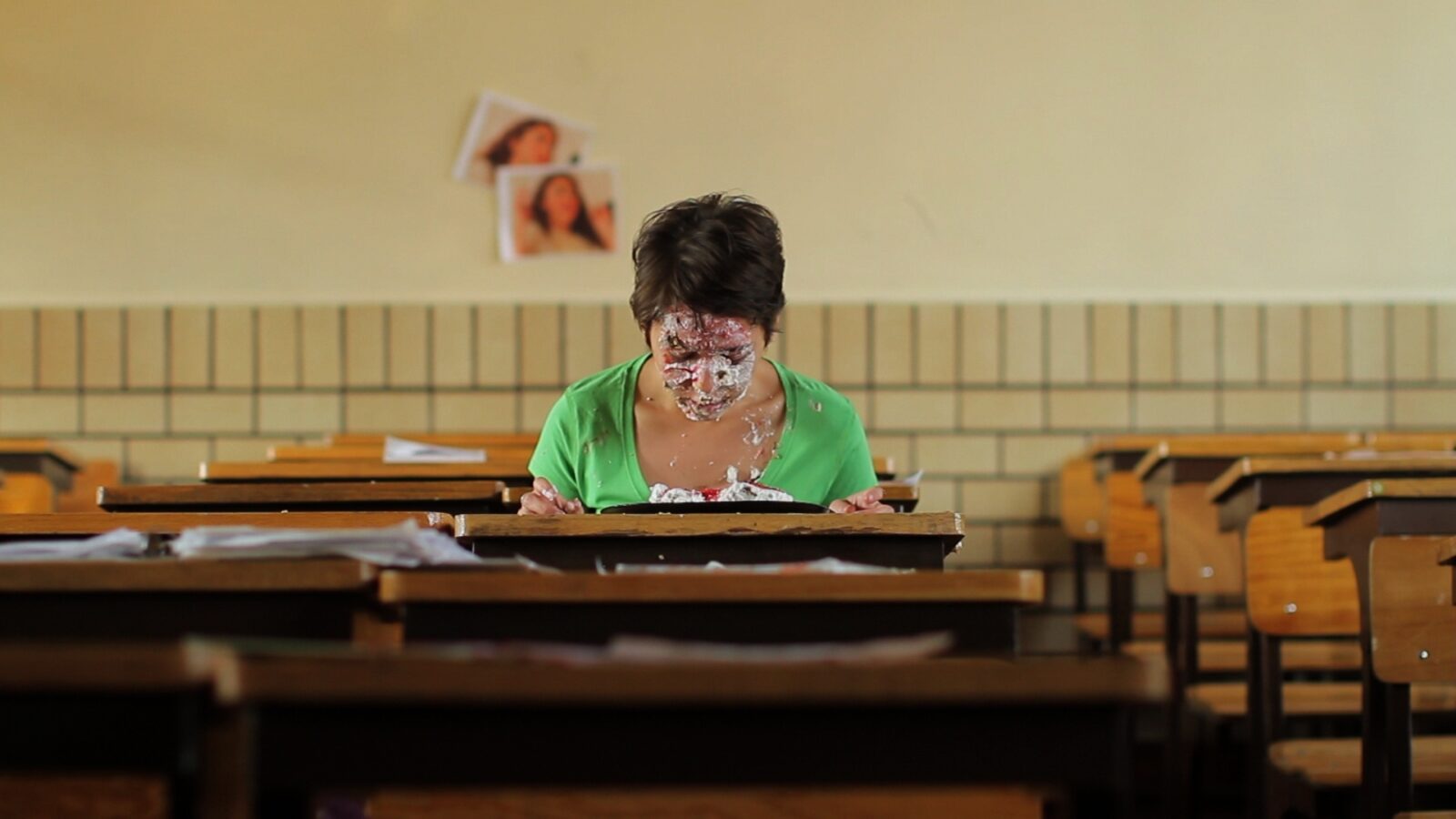 After Lucía confronts its audience with bullying, youth culture, morals, and sexuality. Alejandra has just lost her mother in a car crash. She moves back to the metropolis Mexico City with her father, and enrols in a private high school. She quickly makes new friends – but when she has sex with a classmate and he films it on his phone, all hell breaks loose for Alejandra. What brings kids and teens to act horribly to their peers, and how should it be dealt with? Michael Franco touches upon dark and uncomfortable matter, and themes that we have sadly become all the more acquainted with since the film’s release in 2012.

After Lucía had its world premiere at Cannes in 2012, and won Best Film in the prestigious Un Certain Regard programme.

Unfortunately, After Lucia will not be available for rent at the festival, because we have received a copy of the film without functioning subtitles. We are very sorry about this!