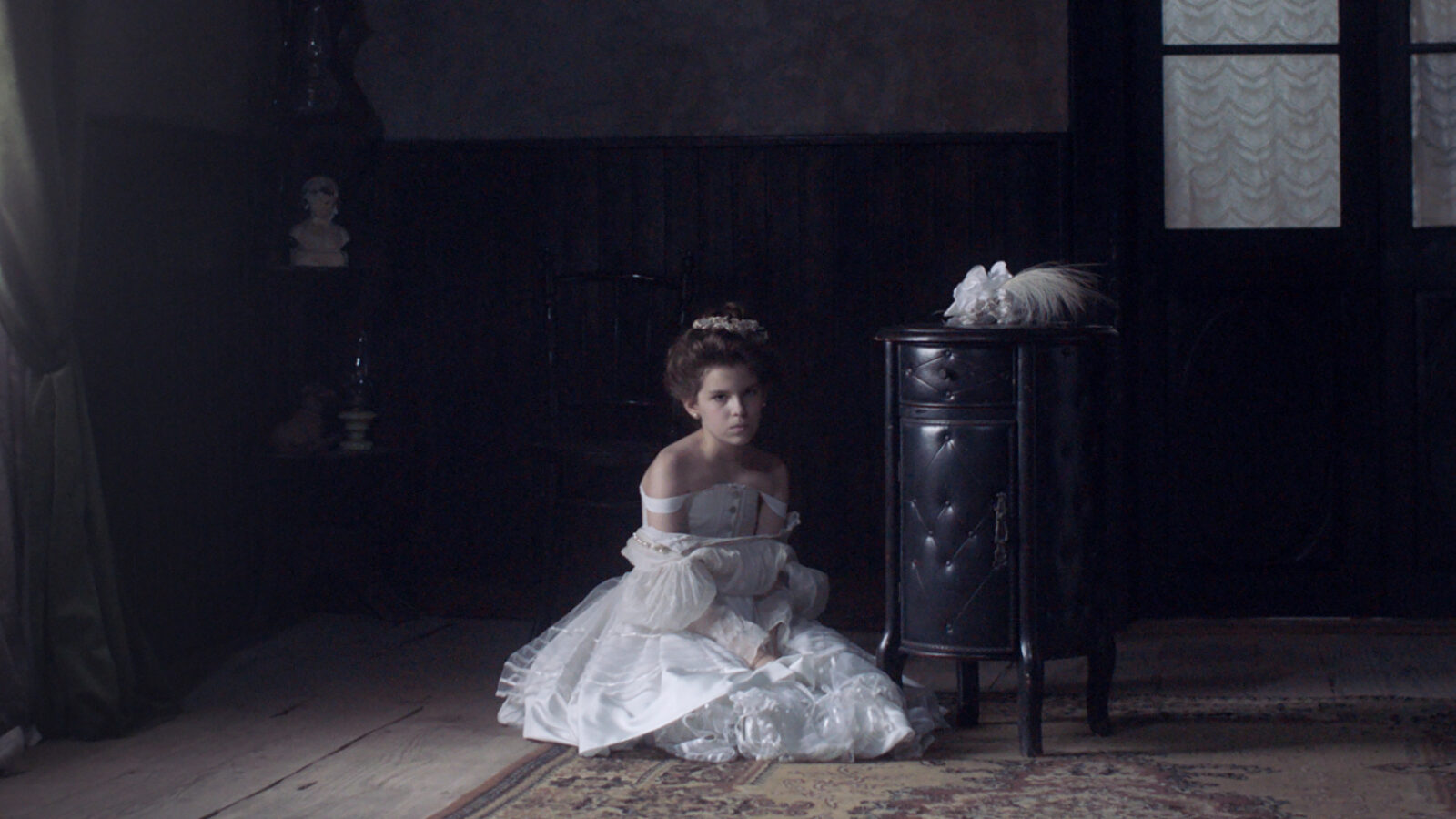 Not since Robert Altman's McCabe and Mrs. Miller has a landscape felt as barren, ice cold, and inhospitable as Tierra de Fuego on the southern tip of Chile does in Blanco en Blanco. The scenery is part ugly, part beautiful in dull gray tones, drawing links to other Chilean filmmakers such as Pablo Larraín and Patricio Guzmán. There are also nods to other scenic period dramas such as Portrait of a Lady on Fire and Barry Lyndon.

It is as if the surroundings themselves suck the very life force from the checkered group of individuals on and around the estate of the mysterious Mr. Porter. Among these is the photographer Pedro, who has been hired by Porter to take wedding photos of his far too young wife-to-be. What is initially supposed to be a simple and straightforward job, ends up with Pedro staying on the site, waiting for further work assignments from Porter. As he begins to document the cruel ravages of Porter’s men against the local Indigenous people, Pedro also develops an unhealthy fascination with the underage bride.

Perhaps South America's foremost actor, laconic Alfredo Castro, is as ever brilliant in the role of the weary photographer Pedro. Few, if any, manage to evoke in the spectator sympathy for characters who are first and foremost pitiful and pathetic, in the way Castro does.

Théo Court (b. 1980) is a director and writer who grew up in Chile and Spain. First, he studied photography in Madri, before he started his films studies at Arcic University in Chile. His first feature film Ocaso (2010) was supported by the IFFR’s Hubert Bals Fund, and premiered at the Rotterdam Film Festival. Blanco en Blanco premiered at the Venice Film Festival in 2019, where Court won the award for Best Director in the Horizons section.