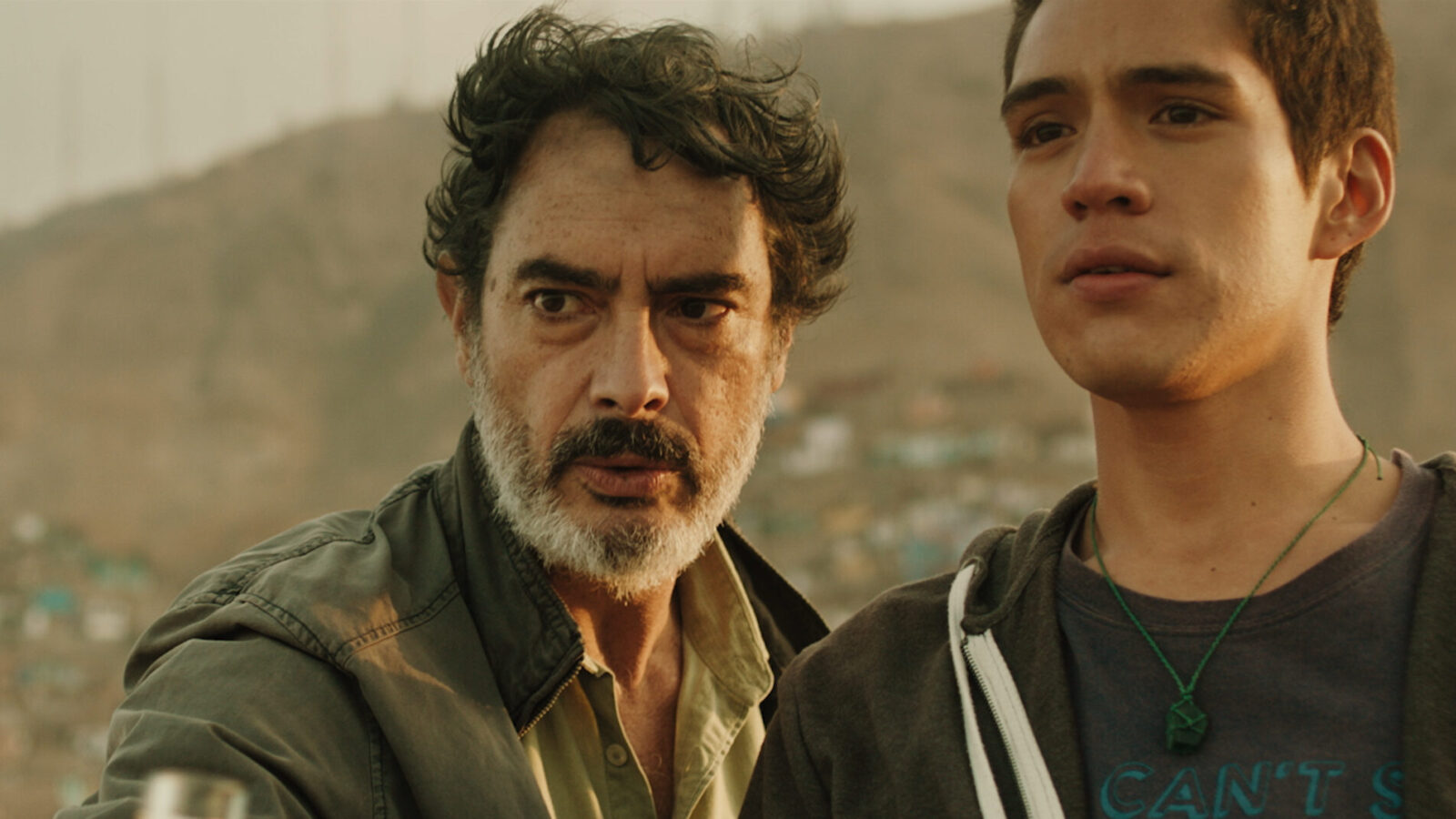 It has been a while since the self-proclaimed prophet Aldo was preaching by the shore. His alter ego Aldemar was once a renowned persona famous for his spiritual insight but has become a bygone chapter in the graying man’s life. Until he meets Gabriel, a young man who adores the aging prophet. This strange meeting leads to an even stranger friendship.

Contactado addresses topics such as faith and doubt, hope and desperation. While the protagonist represents hope for many hopeless, his prophecies have also done irreparable damage. Director Marité Ugás has been inspired by Albert Camus' novel The Stranger. Through extensive use of a handheld camera, she manages to portray Aldo's inner turmoil in a way that is reminiscent of Meursault’s existential crisis. Contactado is one of several visually stunning titles in this year's Horizons section which also dares to ask existential questions as timely as they are timeless.

Marité Ugás (b. 1963) is an award-winning director and screenwriter from Peru. Ugás has directed documentaries, TV series and feature films. Her films have been screened on film festivals around the world, and in 2013 Ugás og Mariana Rondón were awarded The Golden Shell, the top prize at the San Sebastián Film Festival. Contactado is her second feature film.