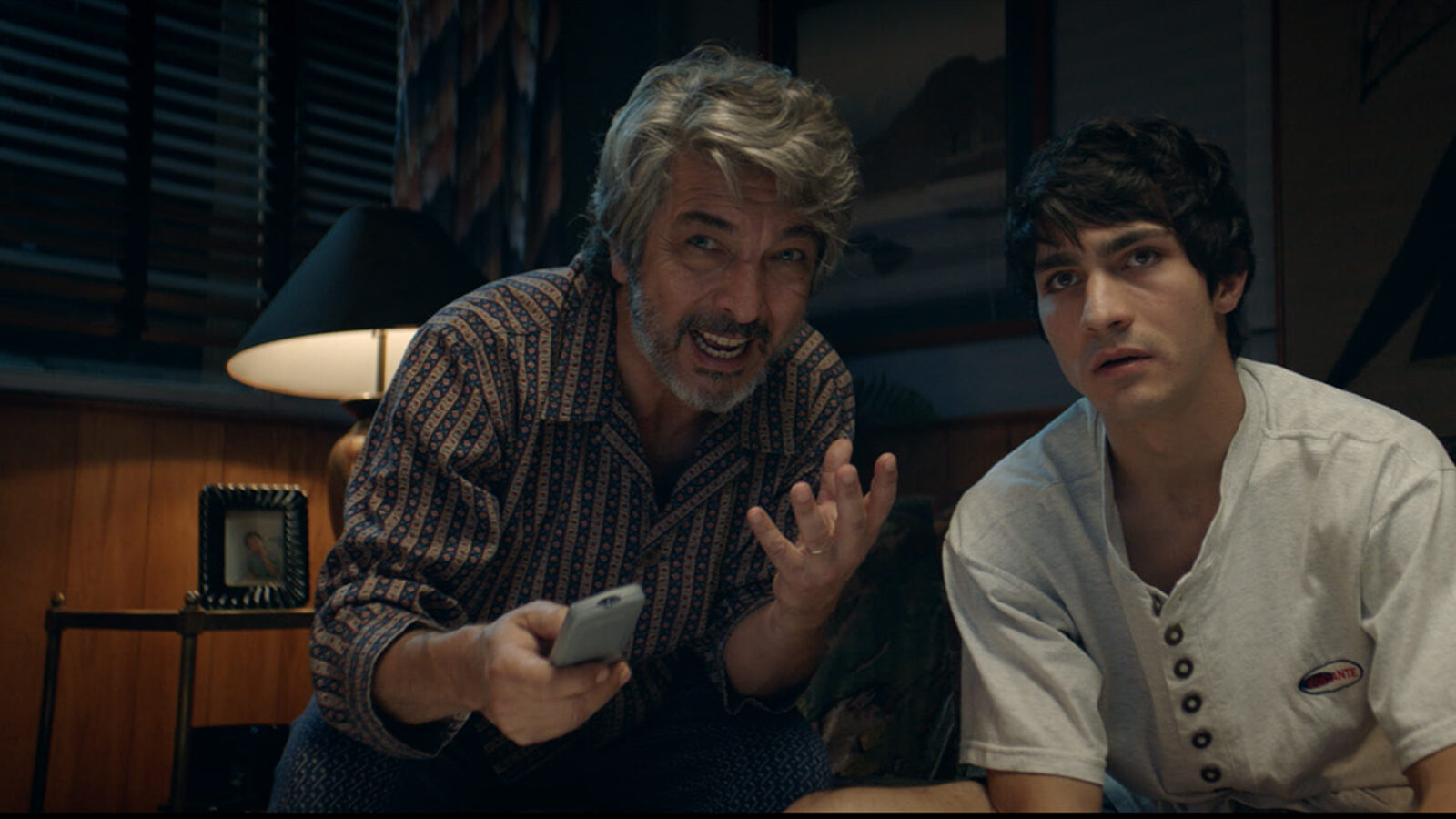 The Argentinian national character comes to life in Heroic Losers – in the form of an amusing, vengeful gang from a village near Buenos Aires. The financial crisis in Argentina in 2001 serves as a contextual backdrop for the story. The leader of the group of men we follow is the former football legend Fermin Perlassi, played by Academy Award-winner Ricardo Darín. The villagers decide to collect money to form a cooperative on an abandoned agro-industrial site but lose all their savings to corruption.

With Fermin in charge as an Argentinian Robin Hood, they plan a heist to recover the money that their corrupt bank manager and lawyer have stolen. The charming farmers who make up the gang are no strangers to thinking well and truly outside the box. For example, why not use dynamite to blow up fish for food? One simply cannot help but root for this group of loveable rogues in their fight against corruption.

Sebastián Borensztein (b. 1963) was born in Buenos Aires in Argentina and is an award-winning scriptwriter and director. Before he started working on feature films, he was one of the most successful producers, directors, and scriptwriters in Argentina. The tv series El Garante, which he made in the 90s, earned him several awards as well as an Emmy Award nomination.

Blockbuster from the South