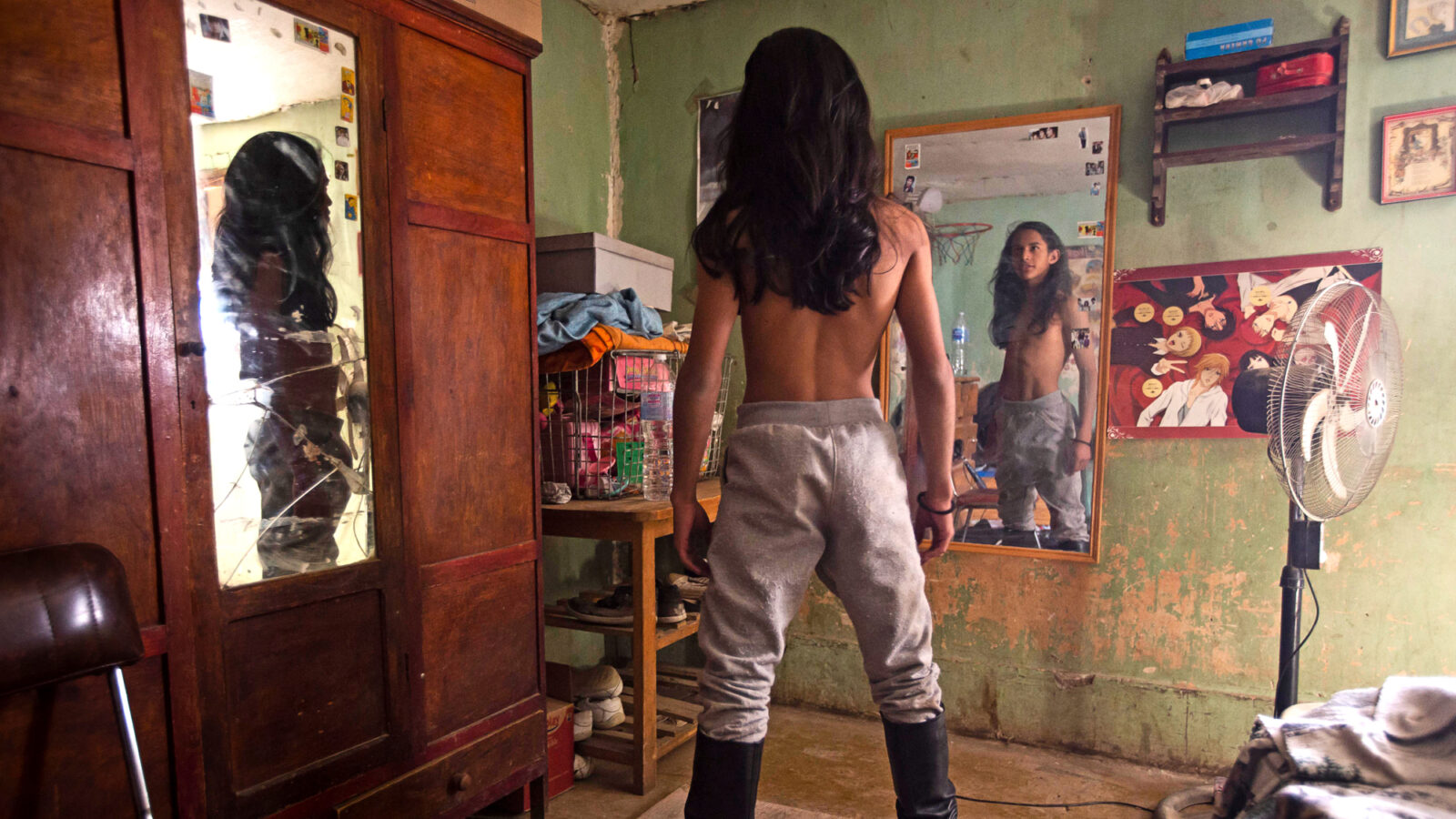 Rebellious teenager Cabra lives with his mother in Quebrada, a village in the borderlands between Bolivia and Argentina. He dreams of becoming a professional Malambo dancer, and is busy training for the big annual carnival – during which he’ll be performing from the main stage and competing in the local Malambo championship. In the middle of this, Cabra’s distant and reckless father suddenly makes an appearance: He has unexpectedly been granted leave from prison, and turns to Cabra and his mother for help, which is not unproblematic. Will Cabra make it to the most important dance of his life?

Drawing on his background as a professional dancer, Martin López Lacci is impressive in his acting debut in the role of Cabra. With an intense and impenetrable gaze, he delivers a convincing and sensitive portrait of a young man who is torn between his mother, his father, and his passion for dancing.

Director Juan Pablo Félix will introduce the film by video.

Juan Pablo Félix (b. 1983) is an Argentinian director, producer, and writer with an education from ENERC, the national film school in Buenos Aires. Karnawal is Félix’ debut film. It was supported by Sørfond and premiered at the Toulouse Latin America Film Festival in spring 2020.