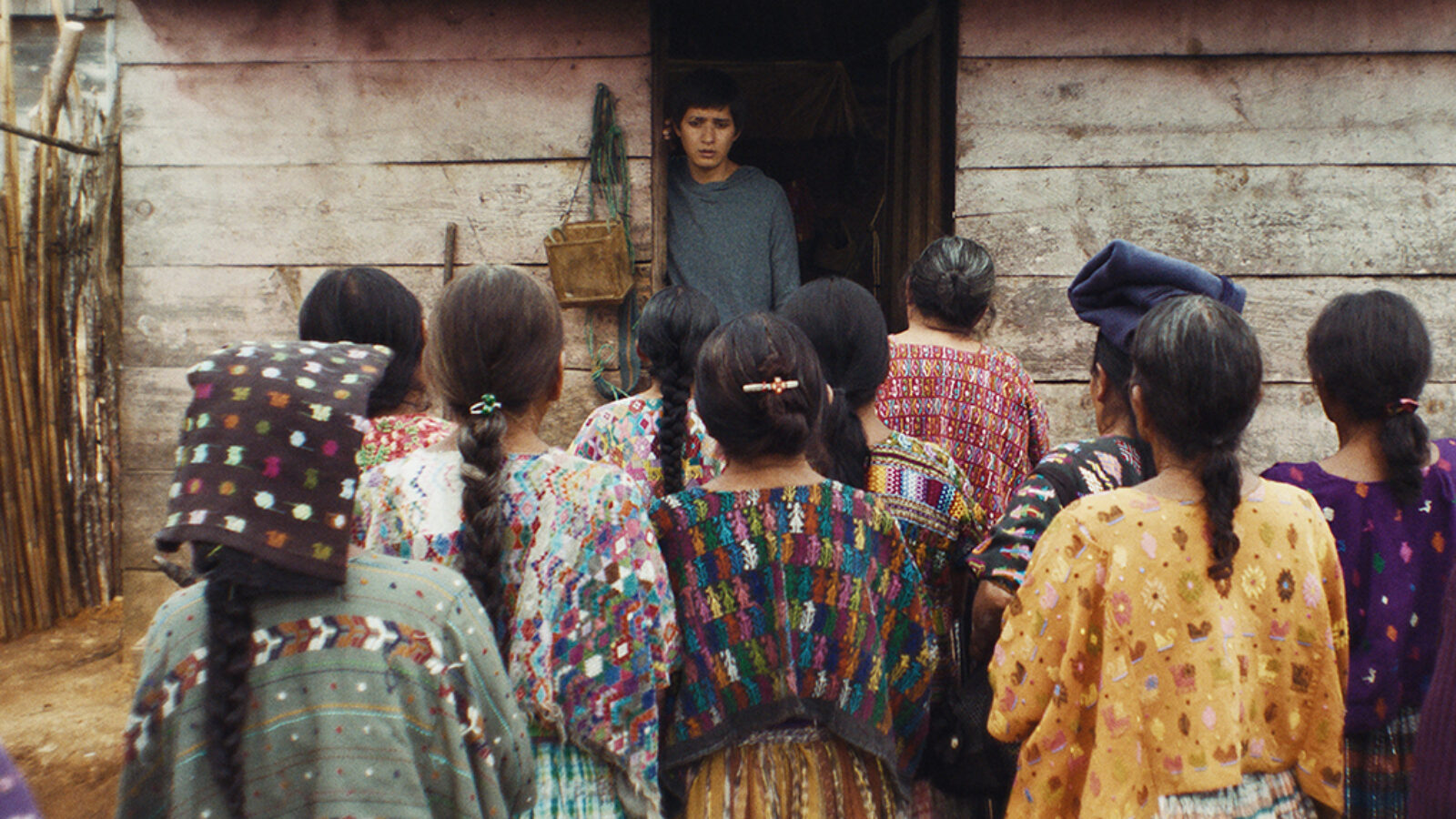 The entire country of Guatemala is built on a mass grave in Our Mothers, César Díaz’ gripping directorial debut about quite literally digging up the past. Ernesto is a young forensic anthropologist, who is responsible for identifying bones and fragments from the various mass graves around the country – from the massacres on Indigenous people during the civil war in the 1980s. The job becomes deeply personal when Ernesto suspects he’s found the final resting place of his own father, who was also murdered in the civil war. His mother wants him to steer clear of anything relating to his late father, and it appears there might be even more secrets surrounding his father than he has so far had reason to believe.

Our Mothers premiered at Cannes in 2019, and won the prestigious Camera d’Or prize for best debut feature. Díaz is certainly a promising filmmaker, who is confronting his country’s traumatic past through the medium of cinema. He efficiently weaves a story that raises an impressive amount of issues in its 78 minutes of playtime, and avoids any melodrama that could easily weigh down on such challenging themes. The end result is painful, but redemptive.

César Díaz (b. 1978) is a Belgian-Guetamalan director and screenwriter. He studied screenwriting at the Parisian film school, Le Fémis, and has since the 2000s worked on numerous documentaries. In 2019 he made his first feature-length film, Our Mothers, which premiered at the Cannes Film Festival and won the Camera d’Or.