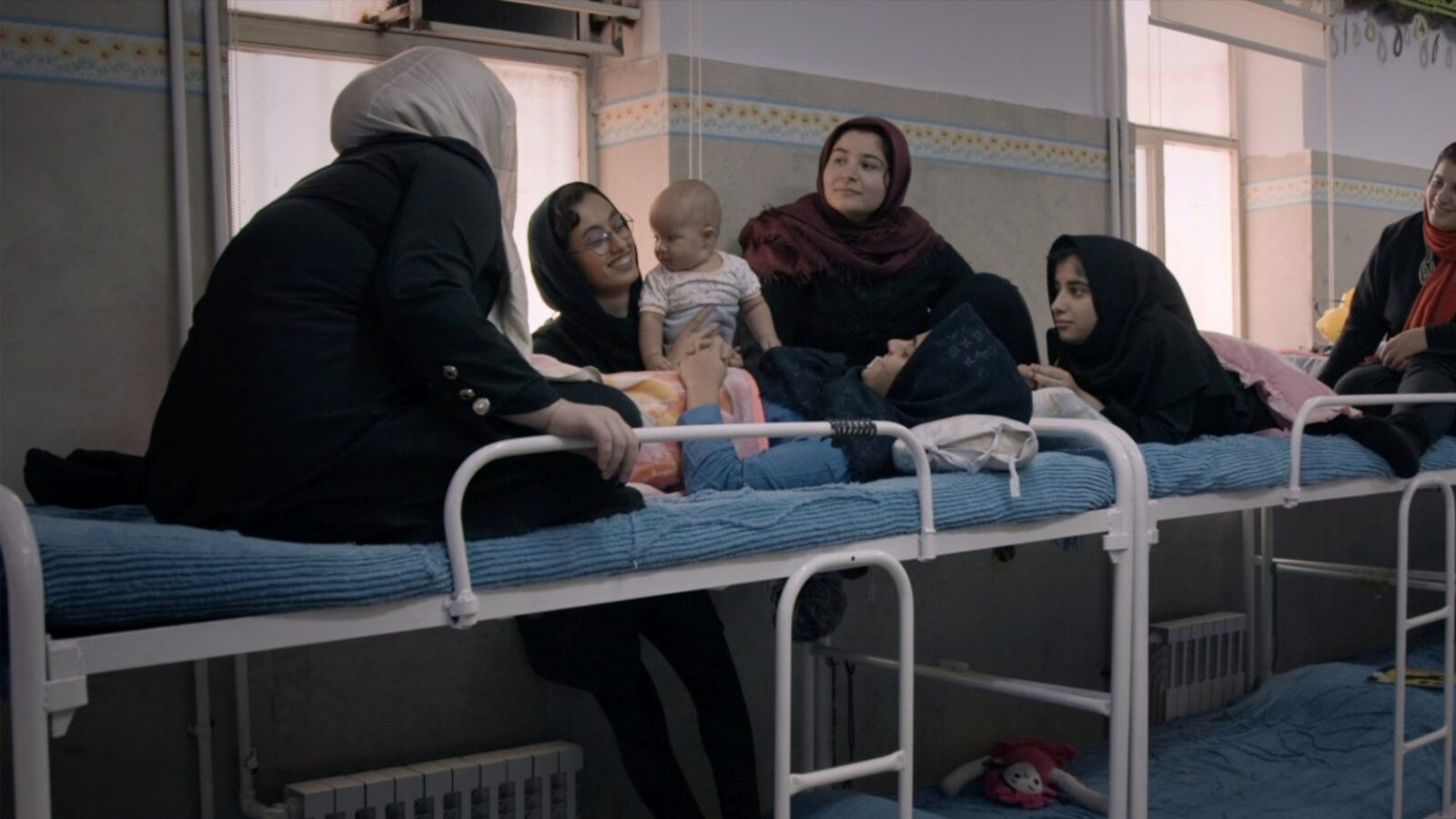 In director Mehrdad Oskouei’s second documentary about juvenile criminals in Iran, he narrows his study by focusing on a group of girls who are serving time for murdering a male relative. By using personal video letters as a way to get to know the girls better, the director gives the spectator a unique opportunity to hear their stories and criticism towards the Iranian society - surrounded by tall prison walls.

Having that said, one of the most surprising aspects of the film is all the life and laughter that exist amongst the imprisoned girls. At times, they are playing hopscotch and doing meditation to classical music. This creates a balanced experience for the viewer, making it an authentic portrait of the imprisoned girls.

Mehrdad Oskouei (b. 1969, Tehran) is an Iranian filmmaker, producer, photographer and researcher. He has made several highly acclaimed films, which have been screened at numerous festivals both in his home country and abroad. He has also been a jury on several international film festivals and is the culture ambassador for the United Nation’s humanitarian committee UHCA.