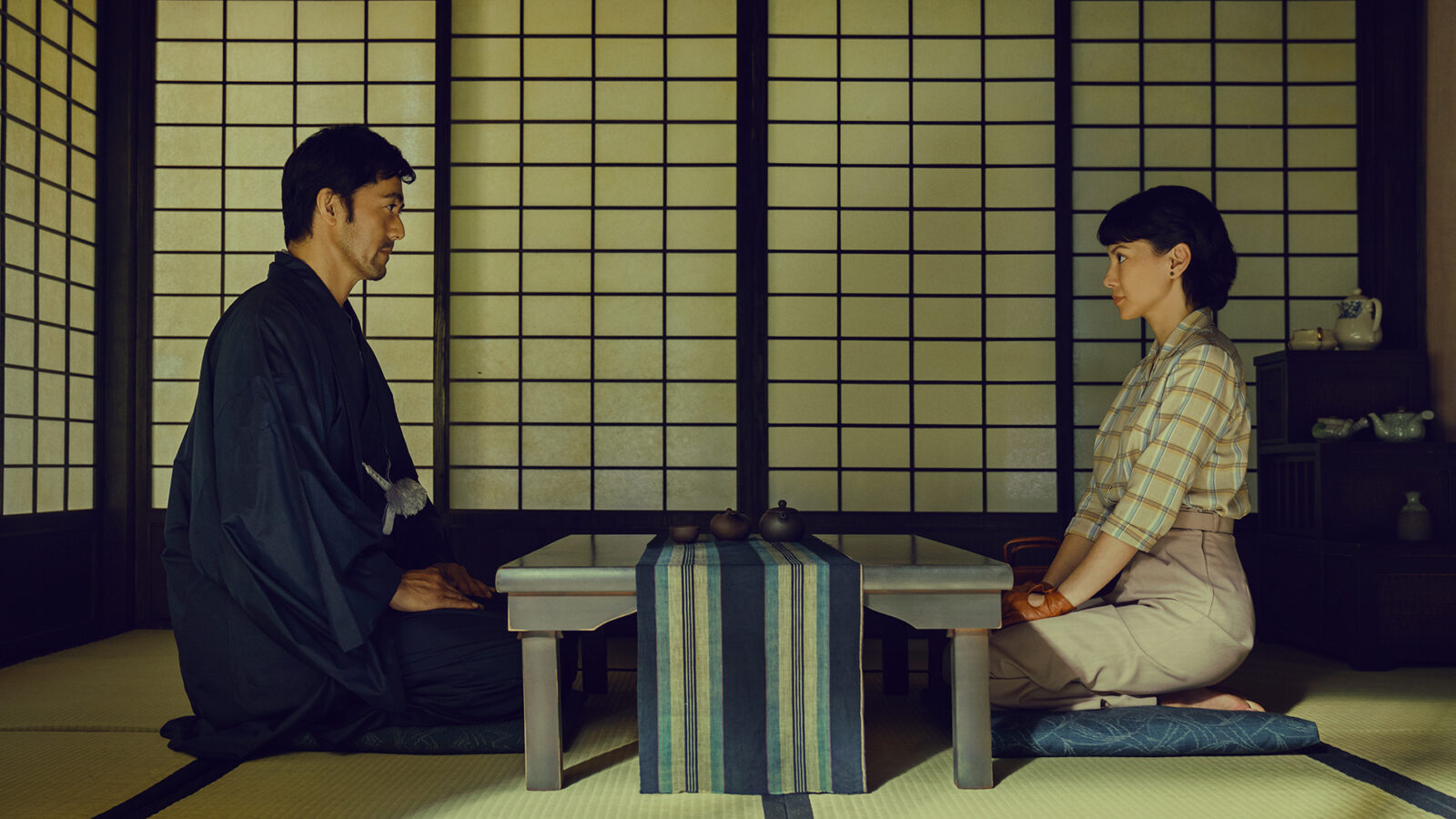 The Garden of Evening Mists

A woman struggles to remember and honour her late sister in director Tom Lin’s costume drama, The Garden of Evening Mists. The story spans three dramatic decades of Malaysian history, and Lin uses the Second World War and the Japanese and British colonial rule as a backdrop for a tale of individual fates and experiences.

Filled with complex and mysterious characters, it is not given who is good and who is evil in this emotional piece. To commemorate her sister Yun Ling tracks down a Japanese gardener who is living in Malaysian exile. He is strict with his workers, and through the poetic description of hard labour in the yard, the film questions if time can heal both loss and sorrow. And, is love between a Japanese man and a Malaysian woman, both marked by the war, possible at all?

Tom Lin (1979) is widely regarded as one of the leading figures of his generation in Taiwan. He is known for his personal and emotional feature films. The Garden of Evening Mists is his first historical drama, as well as his first film shot in Malaysia.