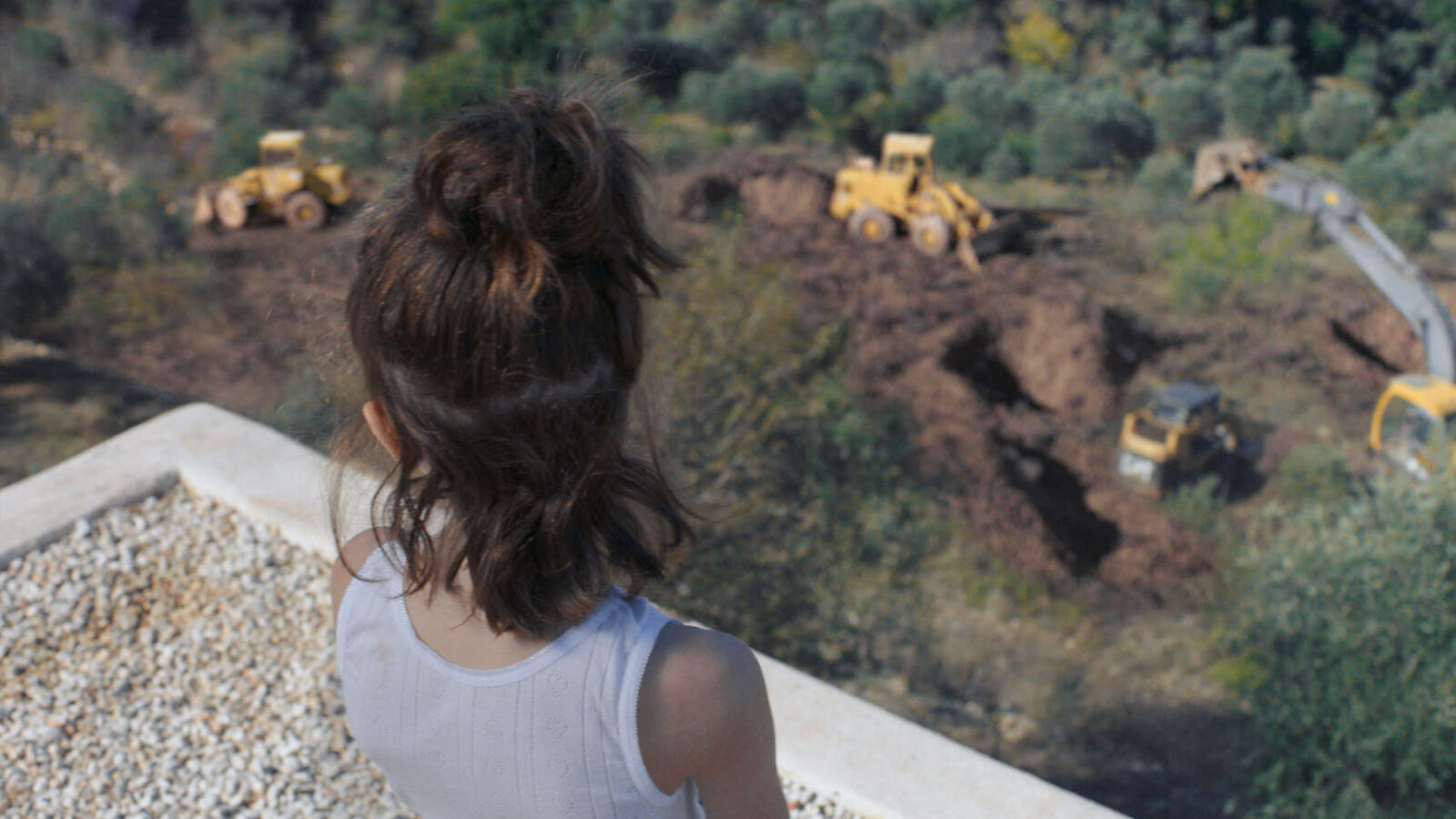 The Badri family, including parents, two kids, and grandma, flee from the noise and pollution of downtown Beirut and seek refuge in an idyllic summer house in the countryside. The picturesque surroundings, peace and quiet are all threatened when the authorities decide to establish a landfill bordering on the property. The family meet any and all promises of an “environment friendly” operation with skepticism, and their suspicions are soon proven to be right.

The debris of the big city that keeps haunting the Badris even in the peaceful countryside, is used to shed light on the very real, long-standing waste crisis of Lebanon. Of course, the filmmakers have ensured the production of this film has followed a green protocol to keep it as eco-friendly as possible. However, Costa Brava, Lebanon remains a portrait of a family more than anything. Nadine Labaki, both a star actor and the director of Oscar-nominated feature film Capernaum (2018), plays one of the leads. The past, present, and future of Lebanon are embodied in the three generations of Badris living side by side in the summer house, while director Mounia Akl weaves a tale which packs both a political sting and elements of magical realism. A very impressive debut feature.

Mounia Akl (f. 1989) is a Lebanese filmmaker. She holds a Bachelor's Degree in Architecture from The Lebanese Academy of Fine Arts, and a Master's Degree in Cinema and Television Directing from Columbia University in New York. She has later taught at Columbia, as well as at Northwestern University in Chicago. Akl has directed several short films, including Submarine (2017) which won many international festival awards. Costa Brava, Lebanon (2021) is her feature film debut.