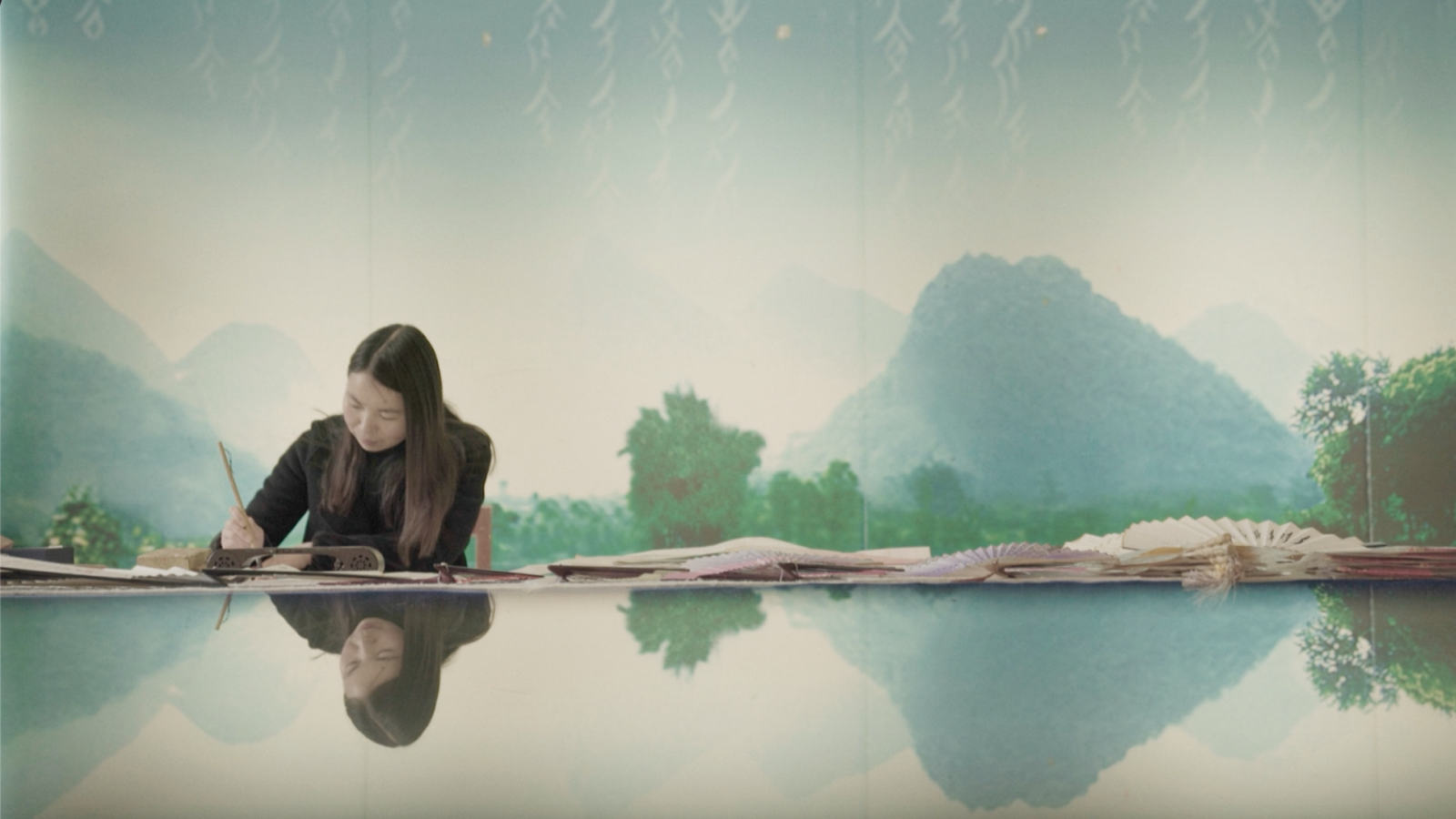 A powerful documentary about the unique written language Nushu, made as a vent for Chinese women who were not allowed to learn to read or write.

«Nushu is mostly about sorrow and suffering», says Hu Xin, an older bearer of the secret Chinese written language – a language that has existed for a thousand years, made by Chinese women who for generations were not allowed to read or write, and is the only language in the world only developed and used by women. Through the years it has been a way to vent the sorrow many women felt when they were forced into miserable marriages. With this at its vantage point Hidden Letters follow the long lines to the modern Chinese woman, who is still suffering under a societal order where women are subordinate to men.

We meet Wu Simu and Hu Xin, two women interested in Nushu, who balances their lives as modern women with the burden that comes with tradition in Chinese society. While we get to know the women we also learn more about Nushu’s role throughout the years. In this way touchingly exploring the women’s role in China through the years, and how the situation is for them today.

Violet Du Feng is a director and producer who among other films have produced the films Please Remember Me (2015), Maineland (2017) og Confucian Dream (2019), which have won several awards. Hidden Letters is her directorial debut. Zhao Qing is an award winning director who is behind Please Remember Me. She started her career in Shanghai Meida Group in 1991, where she directed and produced several TV documentaries for the channel SMG.