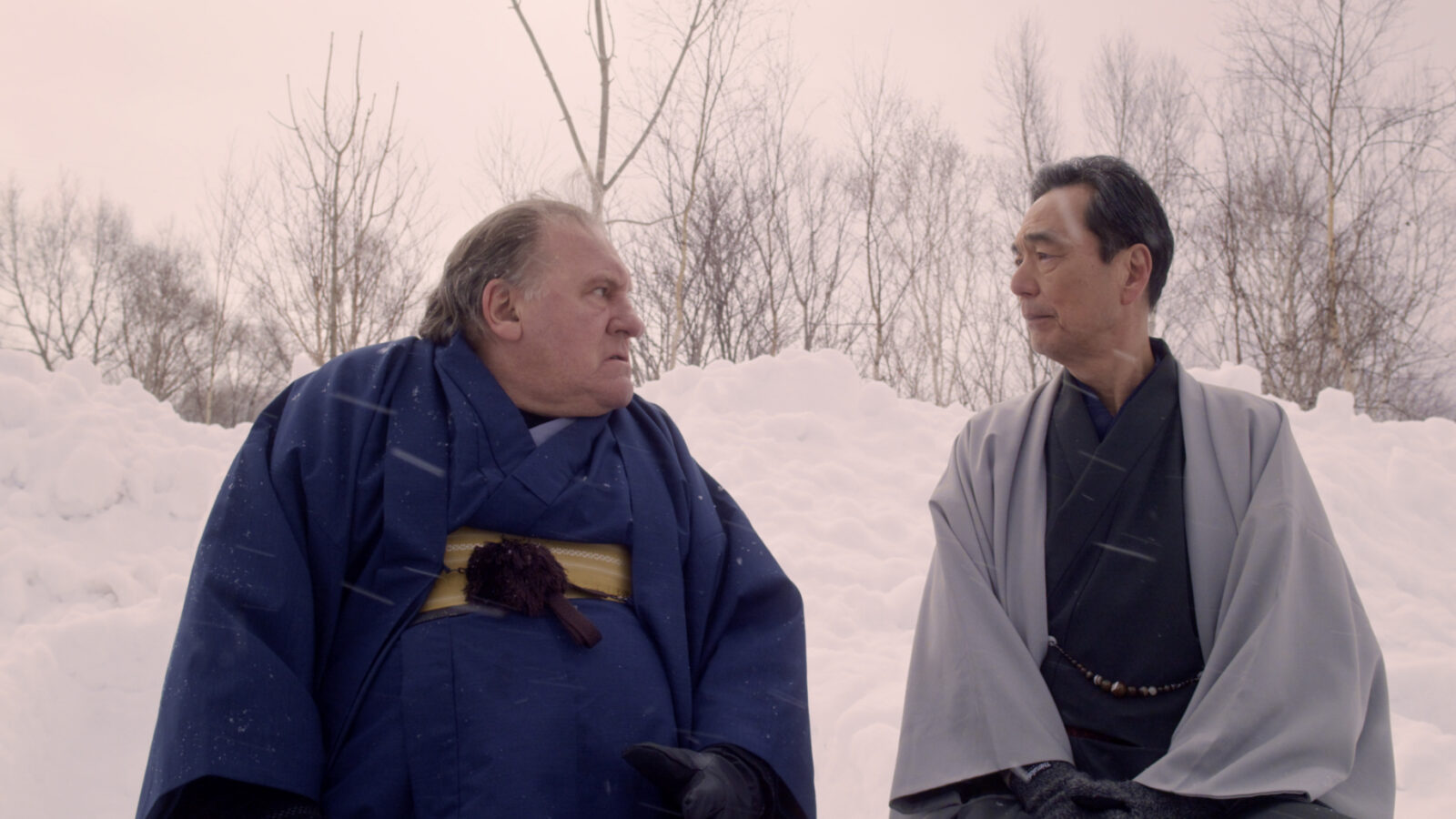 A brilliant «coming-of-age in adulthood» about culinary arts and culture crash.

After a near death experience one of France’s most renowned chefs goes on a journey to find the ultimate dish that captures the taste of umami, the last taste after salty, sweet, sour and bitter. This leads him on a trip from France to Japan. Gérard Depardieu plays a chef, tired of life, and the ensemble cast consist of a wonderful mix of Japanese and French veteran actors.

There is something refreshing about «coming-of-age» films focusing on adult characters. Gérard Depardieu in the role as Gabriel Carbin is his normal self, grunting and tired, but when the old super chef finds something that actually inspires him a spark is lit in his eyes. Depardieu’s awkward meeting with Japanese culture and traditions are both touching and funny.

The screenings of Umami are done in collaboration with Institut français.

Slony Sow is a French director, screenwriter, producer and former actor. He started his career as an actor in TV, film and theater before he started as a director. In 2011 he directed Winter Frog with Gérard Depardieu, which was screened at the film festival in Cannes. In 2015 he made his feature film debut with Parisienne, which was shown at festivals all over the world.

Miracle: Letters to the President