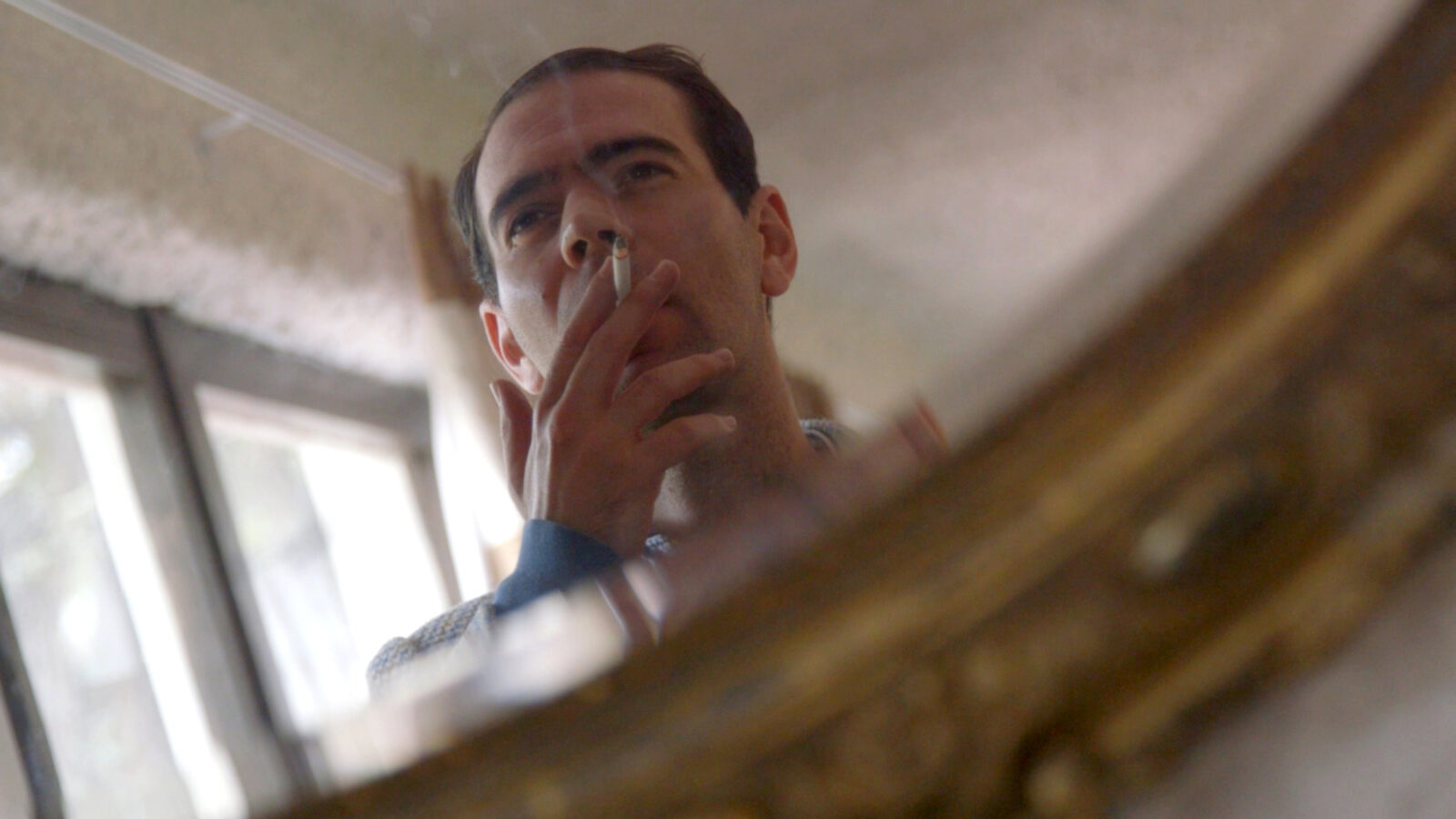 In 2016, the Colombian government and guerrilla group FARC signed an agreement to lay down their arms, an event that marked the end of more than 50 years of civil war. The FARC fighters, the young men and women who have had the forest as their home and hiding place for as long as they can remember, return to society to build a new life that is no longer based around armed struggle against the government.

Colombia in My Arms is a thought-provoking documentary about the aftermath of the Colombian peace agreement. The filmmakers follow people from very different parts of the Colombian society. Not only the FARC members who risk being shot down in the street, but also poor farmers who have no real alternatives to working on illegal coca plantations, and the filthy rich upper class man who sips his red wine to bullfighting matches on his spare time. The class divisions are evident as testimonials of important aspects that have been omitted from the peace agreement – an extensive negotiation in which Norway has invested so much time, money and prestige.

Read Argument's reivew of Colombia in My Arms here (in Norwegian).

Jenni Kivistö has previously made the documentary Land Within (2016) and the short film Äiti (2017). She is currently studying for a Master's degree in documentary film at Aalto University. Jussi Rastas holds a Master's degree in digital media from the University of Jyväskylä and has studied film in Spain. The Finnish director duo won the Dragon Award for Best Nordic Documentary at the Gothenburg International Film Festival earlier this year.