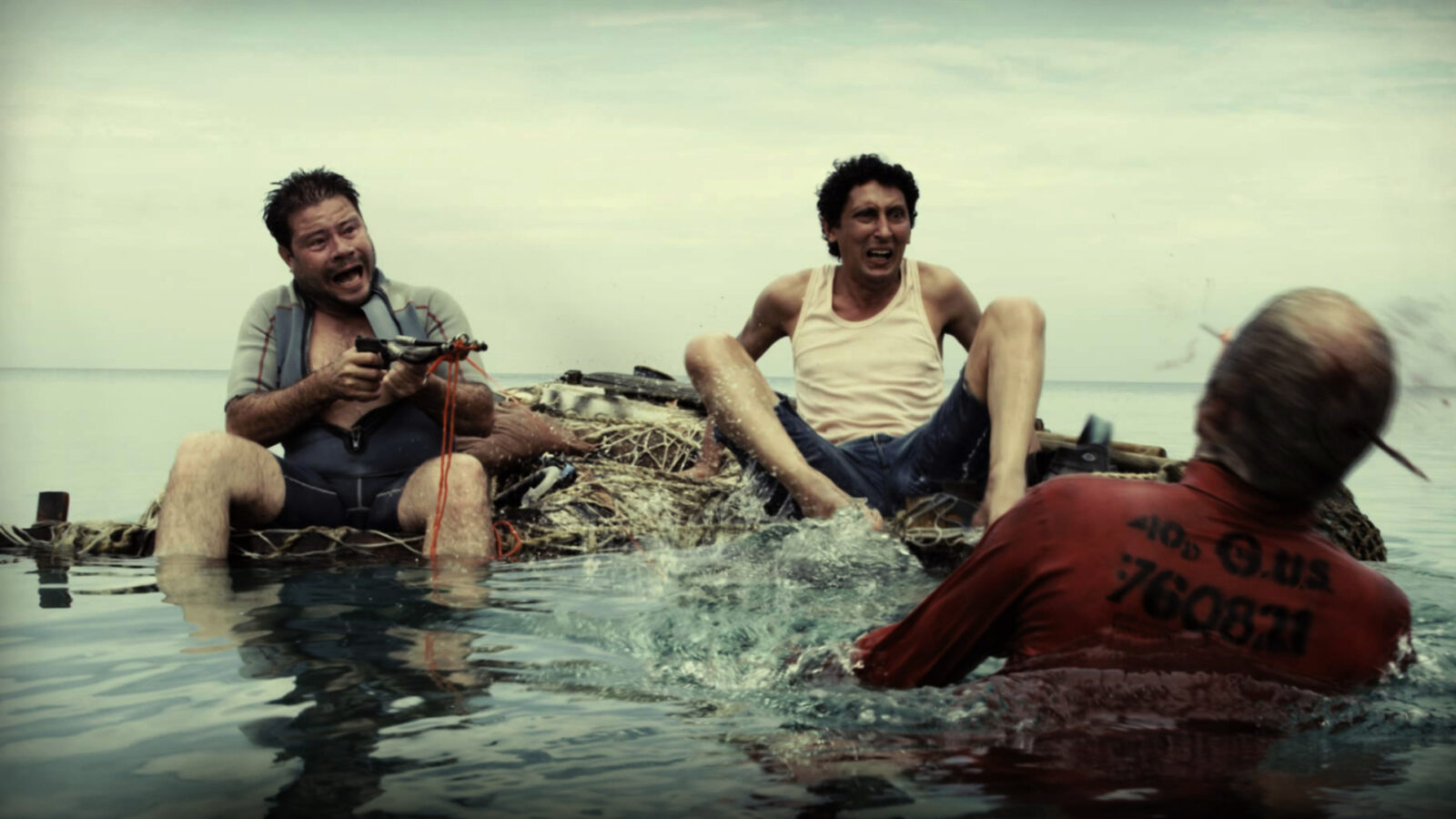 Juan of the Dead

What do you do when a strange virus turns everybody into zombies that start taking over the city? You figure out a way to profit on the situation. Divorced, unemployed and scorned by his own daughter, Juan spends his days in Havana fishing, partying and flirting. But when the undead suddenly make an entrance, Juan takes control and turns his life around. Recruiting among his friends, he soon establishes a successful pest control business. Have you got zombies in your garden? Undead tenants refusing to pay or leave? «Call Juan of the Dead – we kill your beloved ones».

This is a humorous stab at the zombie film genre, which will be familiar to those who enjoyed Shaun of the Dead (2004). At the same time, director Alejandro Brugués seizes the opportunity to critique the social and political situation on Cuba – making this more than just a silly zombie comedy.

Alejandro Brugués is a director and screenwriter. His directorial debut came in 2006 with the feature film Personal Belongings. Five years later he made Juan of the Dead (2011), which won several awards.

Films from the Past