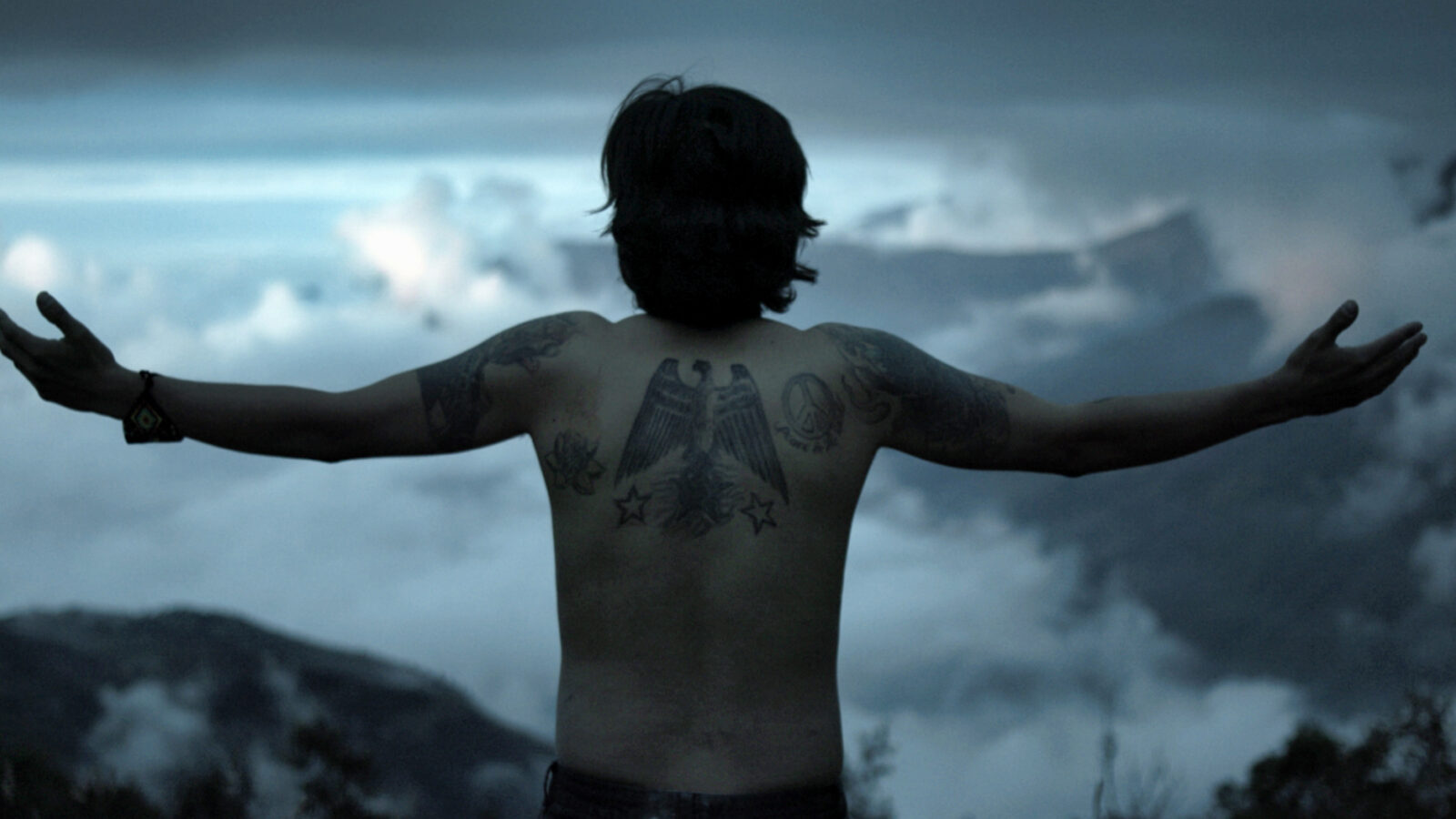 This Stolen Country of Mine

A documentary thriller about the sale of Ecuador’s natural resources.

In the 2010s Ecuador was in deep financial problems. The current president, Rafael Correa Delgado (2007-2017) travelled to China to meet with Xi Jinping and signed a contract it was impossible to get out of. The contracts sold all the country’s resources. In This Stolen Country of Mine the story is told as a documentary thriller.

Chinese mining companies could as a result of the deal establish in vulnerable parts of the Ecuadorian natural areas. Areas traditionally belonging to native groups, and where water and other resources now were in danger of being polluted or disappearing completely. The local resistance that started cost lives, but also gave results. Investigative journalists who looked into the signed contracts had to flee for their lives.

The story told in This Stolen Country of Mine is not unique to Ecuador. Economic neocolonialism is spreading throughout the world and is part of a grand political plan where the world’s great powers buy entire countries’ natural resources.

Marc Wiese is a German filmmaker who is behind several documentaries. He is best known for Camp 14: Total Control Zone (2012), about the only known person to have managed to escape from a North Korean prison camp. Wiese is also behind the documentaries When Under Fire: Shoot Back! (2014), War Diary (2017) and most recently This Stolen Country of Mine.