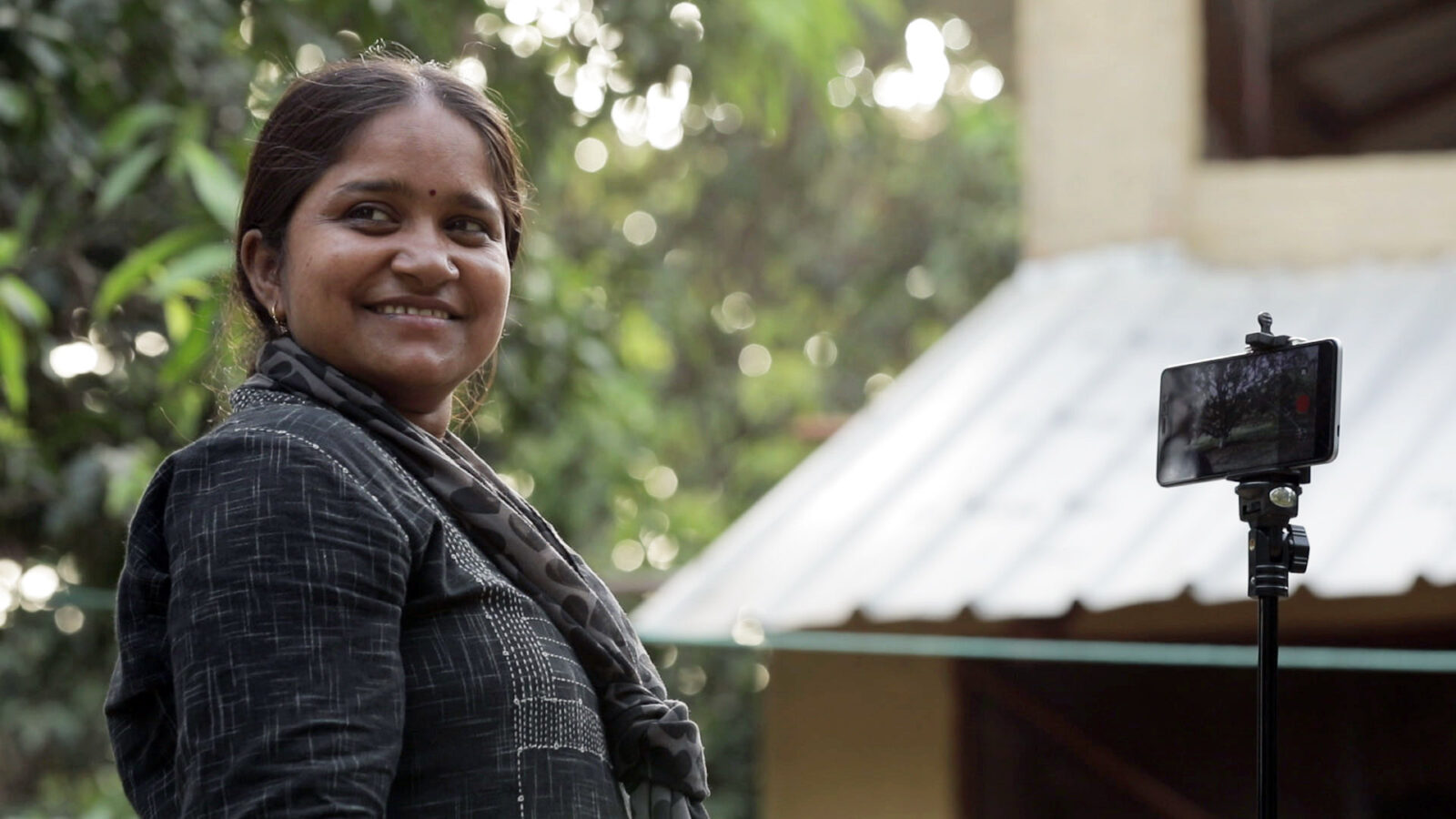 This documentary tells the gripping and inspiring story of a group of Dalit women (of the lowest caste in India’s social hierarchy), who against all odds run their own news organisation and publish a newspaper. Armed with pens and smartphones, they search out stories that might contribute to giving a voice to the most vulnerable members of society. New aspiring journalists are trained and sent into the field, and are listened to by millions in spite of their low social status.

The blazing courage, strength, and daring approach of these journalists make up the recipe for the vast influence of their organisation. It delivers results in the form of life-saving or life-altering changes for the very poorest people in India. In situations where most of us in the West would take freedom of speech completely for granted, these women fight on through such harsh terms as would make most people just give up. Writing With Fire is a film about constant struggle and courage, which ensures success for the women in reaching a large audience with their own news stories. These are valuable insights into how the battle for freedom of expression is fought in different parts of the world.

This astonishing documentary has won awards everywhere from Al-Jazeera International Documentary Film Festival to Belfast Film Festival, and is no less interesting considering the recent announcement of the Nobel Peace Prize to journalists who are fighting for freedom of speech.

Following the screening of Writing With Fire on the 15th of November at Vega Scene, we invite you to join us for a conversation with the directors of the inspiring documentary.

Professor Elisabeth Eide (Faculty of Social Sciences & Department of Journalism and Media Studies at OsloMet) leads a conversation with directors Rintu Thomas and Sushmit Ghosh about their work on the film, and the current situation for press freedom and Dalit women in India.