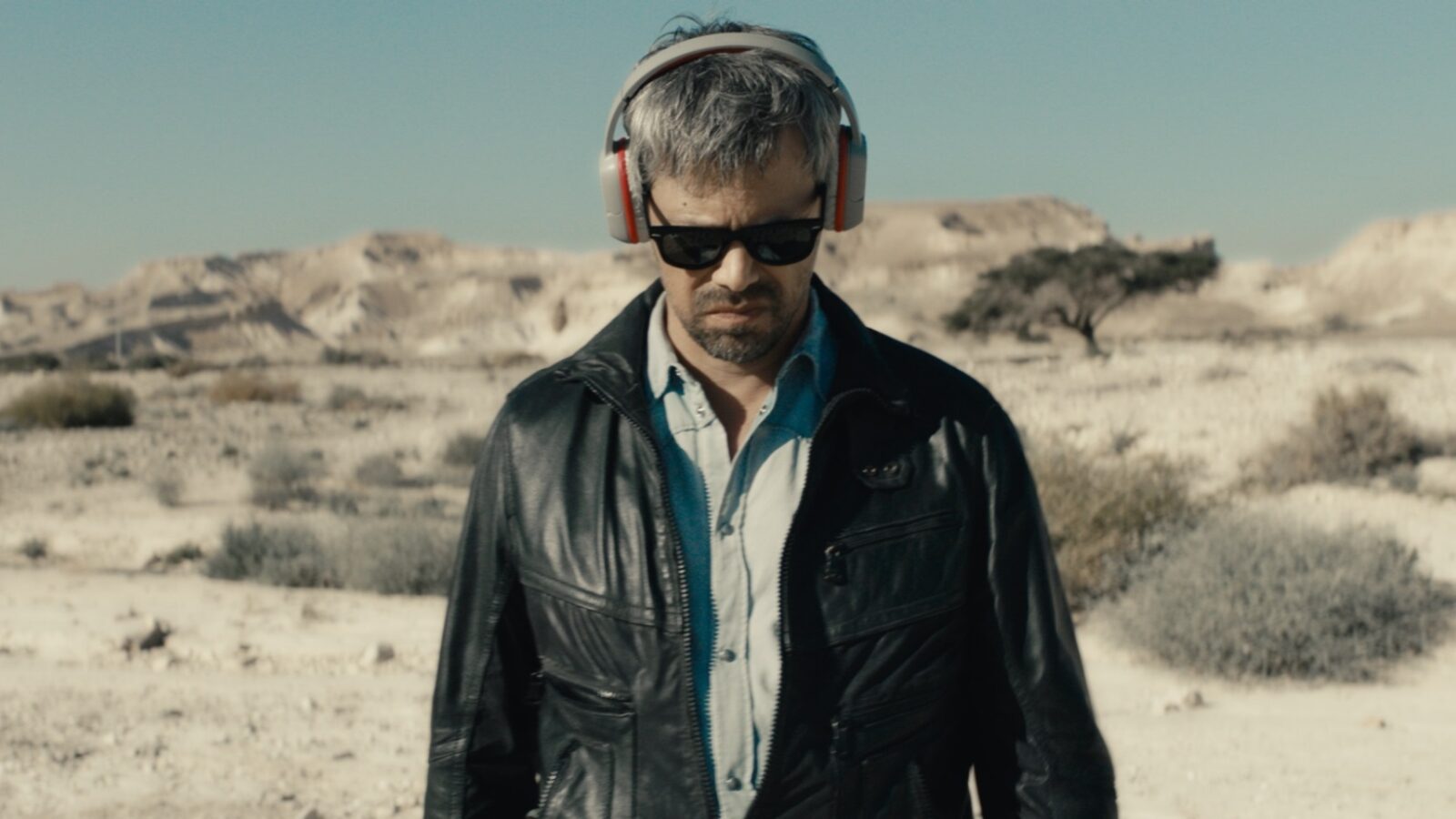 Y is a 40-something film director who is in the process of casting talent for his new project, which is inspired by the Palestinian activist Ahed Tamimi. Out of the blue, he receives an invitation to a screening of one of his own films in a small village on the edge of the Arabah desert. He considers this as a pleasant break from a tiresome casting process. Shortly thereafter his propeller plane lands in the valley where the village is located, and Y is greeted enthusiastically by a young woman who is an admirer of his work. She is the manager of the local library, and the one who sent him the invitation. After a playfully flirtatious first meeting, everything seems to go quickly downhill: The library manager and everyone attending the film screening become targets for what is really the director’s attack on the Minister of Culture.

Director Nadav Lapid won the Golden Bear at the Berlinale in 2019 with his film Synonyms. With his new film he directs his righteous fury at the Israeli authorities, who place severe restrictions on what you are allowed to speak publicly about as an artist. Lapid knows how to draw the maximum amount of drama from asking what it might mean for an artist who is violated by these rigid terms. The lead character is brilliantly and exhaustingly portrayed by actor and choreographer Avshalom Pollak. The film serves us a bitesize version of a grand-scale political issue, and elevates the fundamental discussion about freedom of expression under a democratic rule.

Once Upon a Time In Calcutta

Vengeance Is Mine, All Others Pay Cash