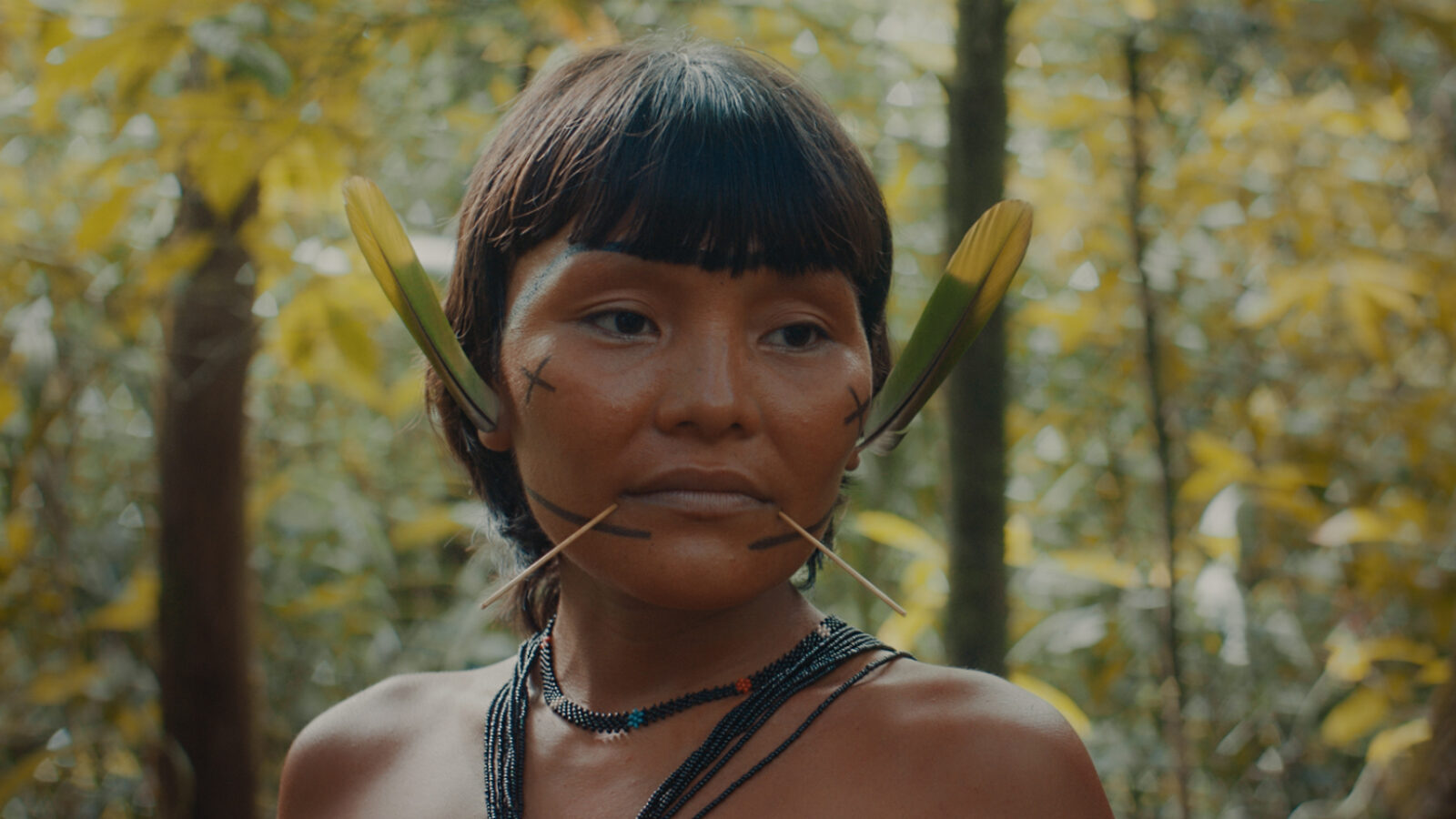 Based in mythology and folklore, this is a documentary about a people on the verge of extinction. Because of the potentially dire environmental consequences, the deforestation of the Amazon rainforest is often described as a threat to life on Earth as we know it. For the Yanomami people who live in the borderlands between Brazil and Venezuela, the ongoing destruction represents a more directly existential threat: The gold-diggers who were given free reins by president Bolsanero are polluting the waters with quicksilver and introducing infectious diseases into Indigenous communities.

In this poetic, beautifully shot documentary, director Luiz Bolognesi tells the tale of the Yanomami fight to survive, and in collaboration with shaman Davi Kopenawa Yanomami he revisits some of their most central mythology. The Last Forest is an intimate and gripping portrayal of an ancient way of life being threatened by capitalism’s endless hunt for profits, and the attempts of a tradition-bound people to preserve their own culture while accepting their place in a much bigger world.

Our thanks to Bergen International Film Festival for the review.

Luiz Bolognesi (b. 1966) is a Brazilian director and screenwriter born in São Paulo. He has made a total of 11 films as a director, most of which deal with topics related to Brazilian politics and nature conservation. He has won a number of awards, including the Panorma Audience Award at the Berlin International Film Festival.