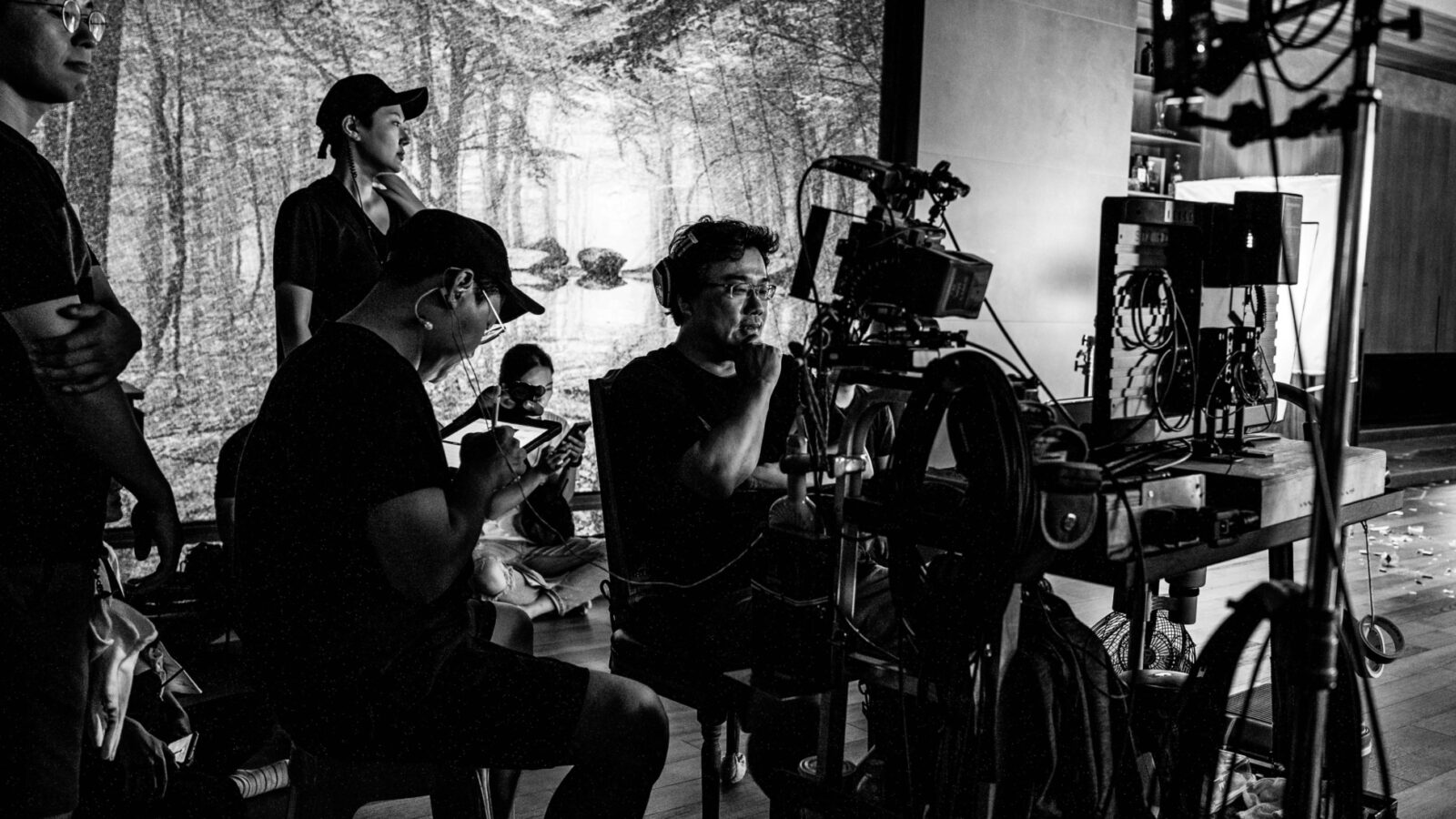 We screen five films from the man behind one of the most talked about films of 2019, Parasite, the Korean master director Bong Joon-ho.

Watch the director’s greeting to the festival here:

Bong Joon-ho was the talk of the town when his last film Parasite premiered in Cannes last year. It received ecstatic reviews from critics and was a favourite among bookmakers to win the Palme d’or. Which it did, as the first ever Korean film. The enthusiasm was not slighted when Parasite also brought home an Academy Award for Best Picture. We are obviously very proud to present a large part of Bong’s filmography, as Parasite is only the last masterpiece from a career of many hidden gems that not many have had the chance to experience.

In his debut film Barking Dogs Never Bite, we see Bong's distinctive use of black humour and satire at play, before he dived into the serial killer genre with Memories of Murder, one of the great highlights of his career. Here, we are also introduced to the wonderful actor Song Kang ho, who stars in Parasite. This year's programme also features the magnificent thriller Mother, and Bong's international breakthrough, the dystopian sci-fi fable Snowpiercer.

From the very beginning, Bong has demonstrated an extraordinary ability to reach both a blockbuster-loving and a more arthouse-bended crowd, and to switch between genres. If you loved Parasite, be sure to catch as many of these films as you are able to, as many of them are hard to come by through on-demand providers.

Did you enjoy Parasite? We have created a film bundle with three of Bong Joon-ho’s previous films. Rent them together for 179,-.

Read about all the films in the portrait section: