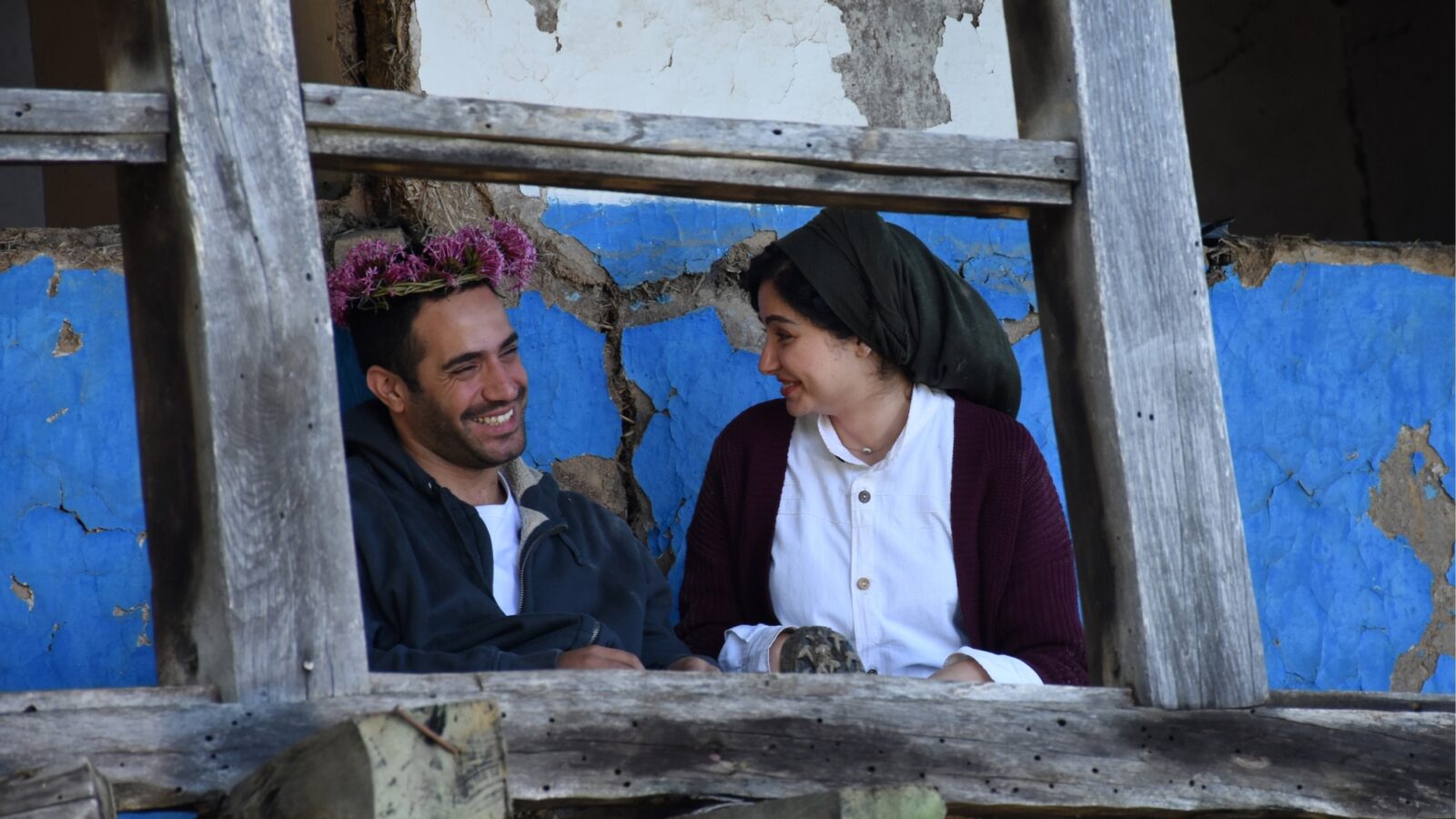 This year’s award winners are...

A film with a finely tuned sense of cinematic presentation of time and space. About relations between strong and vulnerable female characters, with themes revolving around basic human needs and wants. A surprising and captivating journey into motherhood. The jury would like to give an honorable mention to True Mothers by Naomi Kawase.

We would also like to give an honorable mention to a film that manages to tell a humble story about loneliness, love and class in a powerful and unexpected way. The jury has never seen this mix of musical and modern social realism before. The honorable mention goes to Lina from Lima by María Paz González.

We want to give the main prize to a film that masterfully engages us in a story of multiple fates that paint a complex picture of a difficult political subject. The characters' encounter with existential questions is, through stories about family and love, connected to the strict regime they live in. The film takes its time setting up a strong premise that affects our further experience of it. Despite an exquisite and confident style of storytelling, it manages to surprise us with a sometimes diverse expression.

The Silver Mirror Award goes to There is no Evil by Mohammad Rasoulof.

The jury’s honourable mention goes to a film which creates a room for trust and critical gaze. It also empowers those who have been neglected, discriminated against and placed at the lowest level of the social structure. We follow a group of adolescent girls, in a juvenile detention center, who are serving time for having murdered their father, husband or another male family member. The film genuinely portrays the threshold of both being a murderer and being a victim of the patriarchal system at the same time. The memories, longings, sufferings of these young girls become crystal clear by the director’s empathic approach. They are no longer only girls behind bars, but girls who really see and analyze the tragedy of the society they live in. The jury would like to give a special mention to Sunless Shadows by Mehrdad Oskouei.

As Even Benestad in the jury is working for Indie Film, co-producer of Sunless Shadows, he was exempt from this decision.

A strength within the documentary field is to seek out and go back to places to see what happens after the media's spotlight on long term conflicts are gone. In this case, the peace agreement between FARC and the Columbian Government from 2016. The peace agreement was awarded the Nobel peace prize the same year. In the film we meet several characters and through them we are given a picture of a country still permeated by conflict and class difference. Beautifully shot, with images observant to details and a conscious use of sound makes the film unforgettable. The contrast between the young FARC rebels scribbling borders instead of letters on a notepad, up against the rich man of Spanish descent who worries that someone other than him will be allowed to order the servant to light up the fireplace is striking. The rage of the coca plant farmers whose livelihood will disappear when in terms of the peace agreement their crop is burnt and destroyed, tells us of a country with great challenges. The film gives an insight into those who want the existing system to continue and into those who want to work for a more equal Colombia.

The Doc:South award for best documentary goes to Colombia in My Arms by Jenny Kivistö and Jussi Rastas.

We’ve decided to highlight a film that is as heartbreaking as it is beautiful. It adds nuance and great emotional power to a well-known topic. A style close to documentary is combined with creative use of fresh animation and crackling memories from old tapes. Grand acting from small children contributes to portraying human dimensions behind migration. We therefore give an honorable mention to Mexican Samuel Kishi Leopo for The Wolves.

Linking The Wolves with the winner of New Voices 2020, one can quote Mexico’s last president before the Mexican revolution, Porfirio Díaz: “Poor Mexico, so far from God, and so close to the United States.”

The winning film delves deeply into issues that might pass briefly through the media, but most know dreadfully little about. It’s about people that disappear. They die fleeing, are eliminated by authorities, they’re victims of drug cartels or robbers. They exist in many, many thousands as brutalized bodies, burnt corpses, figures so damaged that identifying them is impossible but through objects left behind. The film’s way of conveying this visually is utterly striking yet understated. It’s an almost meditative reminder of the insignificance of a human being in this system. Yet, the film is also a shattering and intensely engaging meditation on human persistence, here represented by mothers looking for their disappeared children. That a film about such atrocities also manages to use such a broad spectrum of filmic expressions and manages to be so overwhelmingly beautiful is a feat. That this is a feature debut is almost unfathomable.

This year’s Doc:South jury has been Britt Sørensen, freelance film critic and Håkon Tveit, regular film critic in Dag og Tid. Both are members of the Norwegian Film Critics' Association.

The winner of this year’s Audience Award is Radiograph of a Family by Iranian/ Swiss director Firouzeh Khosrovani. The film is produces by Norwegian Antipode Films, and recently received two awards, including the award for Best Feature-Length Documentary at the world’s largest documentary film festival, IDFA.

We are very happy to announce that the Silver Mirror Honorary Award goes to Naomi Kawase for her outstanding contribution to the art of cinema. Kawase has been highligthed as one of three director’s portraits at this year’s festival.

Read more about her here: 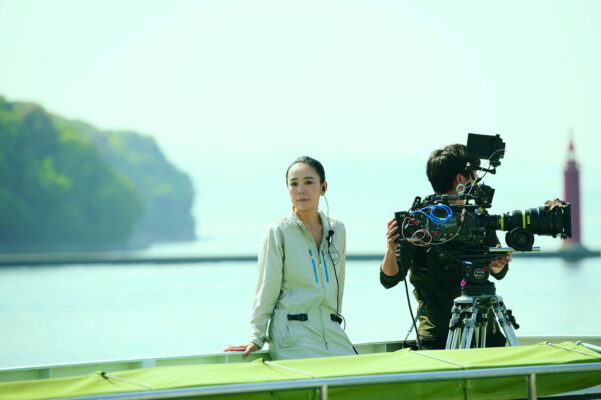 Get to know one of the great humanists of Japanese cinema at this year’s festival.

Three additional honorary awards were given this year, to our partner cinemas Nordisk Film Kino, Cinemateket i Oslo and Vega Scene. Read more about these awards here:

The Silver Mirror Honorary Award to our all-important partners – the…

The festival is coming to an end, and we are proud to announce that a special honorary award goes to our collaborators: Nordisk Film Kino,…

Read about the winner films here: