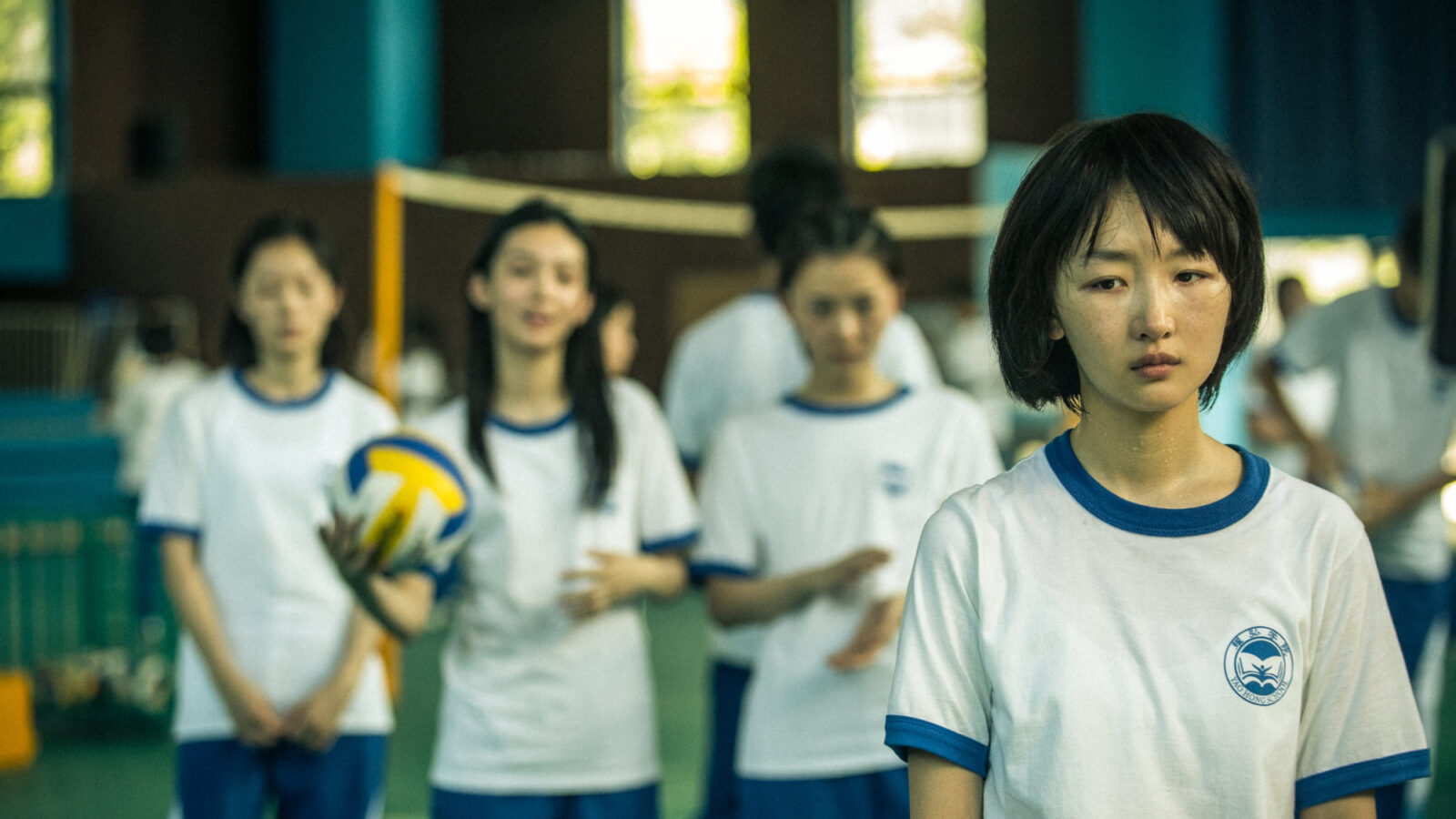 This made-in-China high school melodrama is an exemplary case study of how a young Hong Kong director like Derek Tsang can work successfully with a mainland Chinese cast inside the People Republic of China’ (PRC). The film’s narrative combines themes of young romance with school bullying: Chen Nian, a top student in China’s aggressively high pressure high school environment, observes a bullied classmate jump to her death. As Chen becomes the next target, she turns to borderline delinquent Xiao Bei for companionship and protection. But his company provides its own complex problems.

With brilliant performances by Zhou Dongyu as Chen and Jackson Yee as her tough but tender protector Xiao Bei, the film packs a sustained and textured emotional wallop. Despite the fact that the intensity of the violence depicted perturbed the Chinese censors – who cancelled the film’s Berlinale premiere and forced Tsang to recut the film – the version that finally emerged was nevertheless a critical and commercial hit.

Derek Tsang Kwok-cheung (b. 1979) followed his father Eric Tsang into the Hong Kong film industry as an actor and director. His feature debut in 2010 was Lover’s Discourse (as co-director), which was followed by the popular award-winning romantic drama Soul Mate (2016).