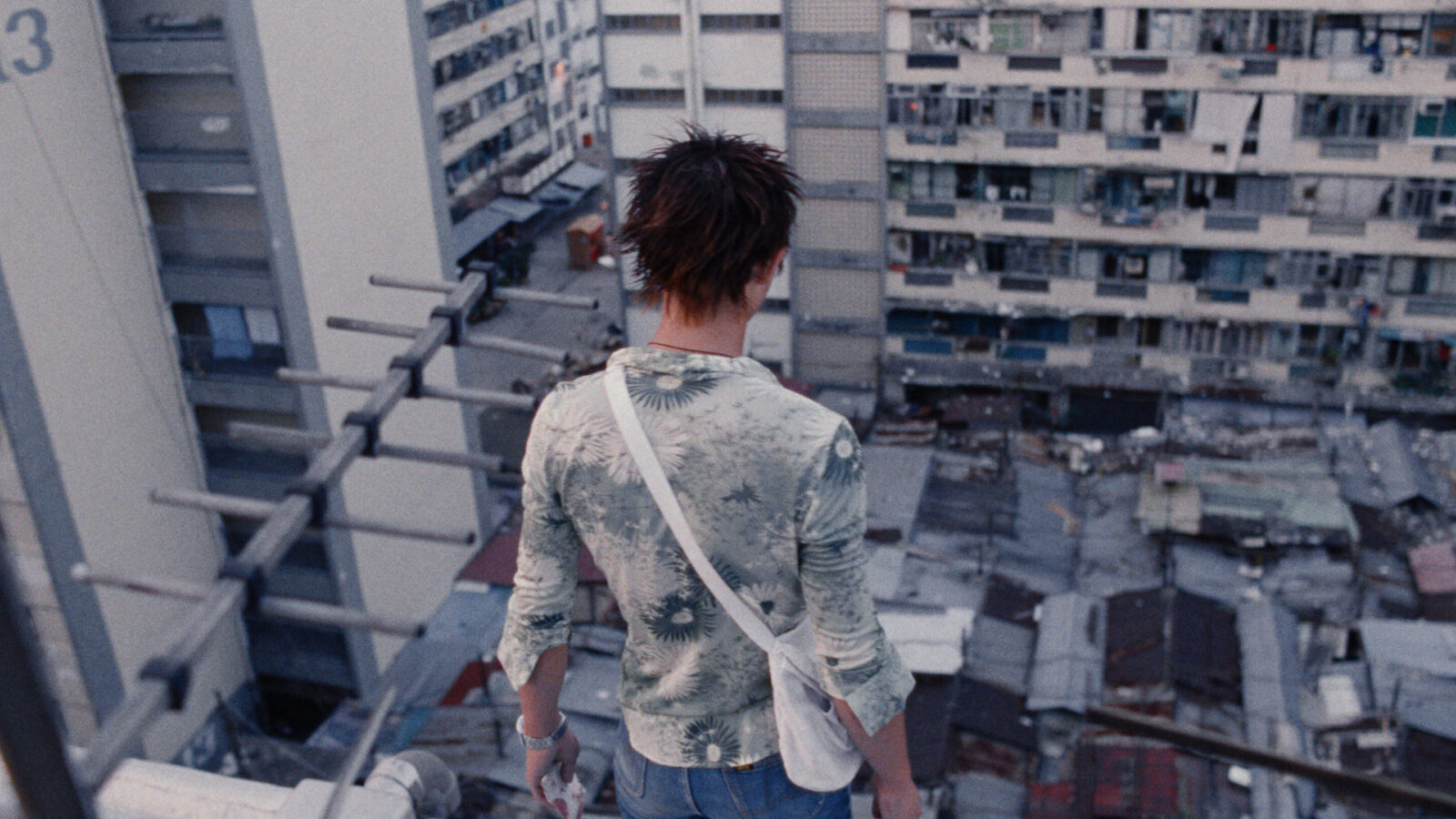 “[This] film was no doubt inspired by the issue of 1997, when Hong Kong was to be handed over to China. [It] signifies a kind of deadline, an end to a historical period. It is a gloomy view, but it is nevertheless something deeply and genuinely felt by me and my peers. And it is exactly this sense of helplessness that prompted me to make this film.” Fruit Chan

Hong Kong 1997, where young people dream of love and death, suicide and murder. Moon is a cynical young debt collector, smitten by Ping, a young woman dying of kidney disease. A suicide note from a student they don’t know ends up intertwining their fates.

Chan’s film was made on a tiny budget with scraps of unused film stock, exemplifying ad hoc genius of “made in Hong Kong”: combining available materials at speed to create something utterly new. The result enshrines a spirit of militant, self-sacrificing HK youth in the fateful year of 1997 that reemerged in 2019, re-incarnated as political resistance, in that year’s protest movement’s fearless “frontliners.”

Fruit Chan (Chen Guo, b. 1959) was born in Hainan, China. He entered the Hong Kong film industry in 1982. He breakthrough came with the "1997 trilogy", starting with the independent hit Made In Hong Kong. Chan’s versatility spans the range from experimental art house to hilariously gruesome comedy-horror.