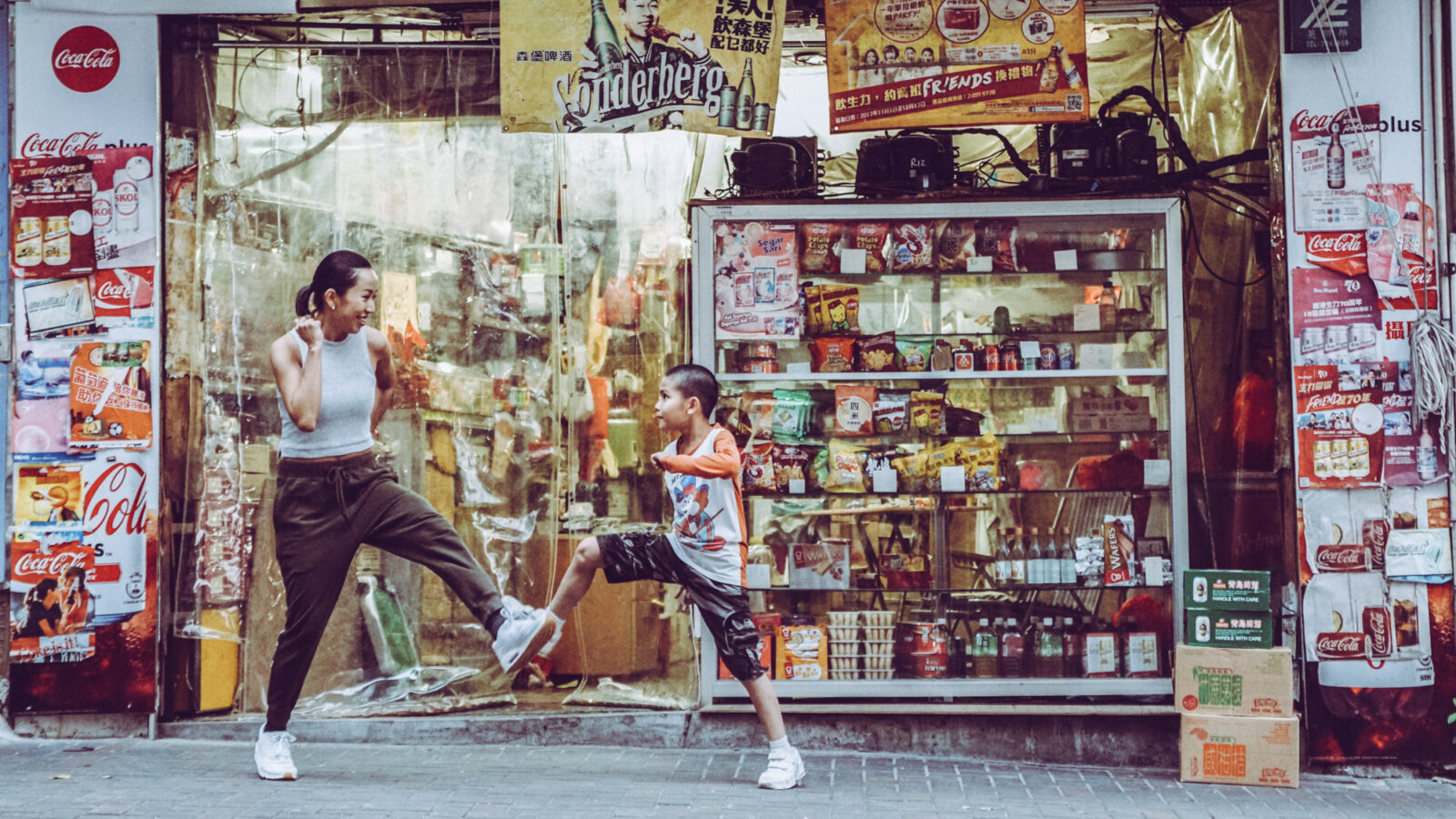 “Youth rebellion!”: Hong Kong hip-hop style. Adam Wong’s sizzling youth culture dance musical has vibrant energy and a powerful message at its core. When a rising HK hip hop troupe is recruited to promote a local real estate development, conflicts erupt: do the kids choose commercial exploitation or authentic marginality? Wong constructs a clever meta-sequel to his hit 2013 film The Way We Dance by imagining what fictional versions the actors from that film might be doing now. Cherry Ngan plays Hana, now a semi-celebrity, while Babyjohn Choi (Hong Kong young stars’ names can be delightful) is a smarmy Youtuber. The heart of the new film is Heyo, a real life rap artist whose creativity and freedom come under threat in this city with a genius for relentless commercialization.

The seemingly tricky concept works naturally and gracefully in practice, and provides room for some subtle (and some not-so-subtle) commentary on who really controls Hong Kong (real-estate monopoly capital, with backing by the “forces of order”, is a top candidate). But there’s an essential, optimistic beat living in these Hong Kong street-dancing youth, and it’s absolutely irrepressible.

Adam Wong Sau-ping (b. 1975) studied art in Hong Kong and cinema at the University of Iowa. He began as an independent director with the feature When Beckham Met Owen (2004). He has made five feature films to date, and won the Hong Kong Film Awards best director prize for his first youth dance musical The Way We Dance (2013).