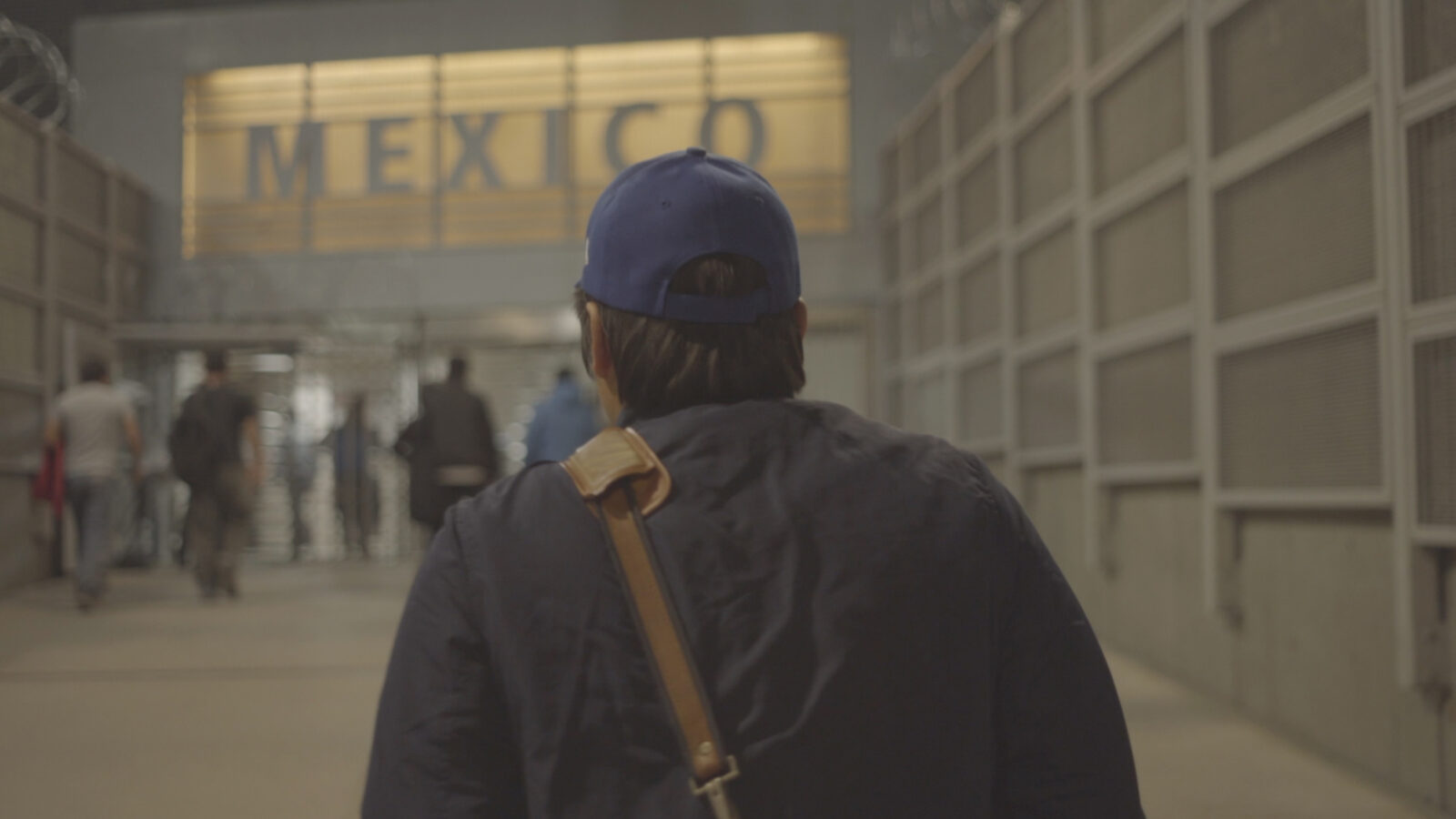 Get to know Mexico through seven films that will broaden your understanding of what is at the same time a country faced with great challenges and a very exciting nation of cinema.

Mexico has long been a popular destination with a major influence on the Norwegian dinner table. But behind the white beaches and tacos, there is a country facing considerable challenges such as drug war and corruption, and little suggests that this is going to change any time soon.

Mexico won its first leftist president in 2018 with the slogan "welfare for all," but the major changes promised has not materialised. The MORENA government led by Andres Manuel Lopez Obrador is fighting a difficult battle against the country's elite, who are unwilling to change the political course after 30 years with a dark-blue government and an ever-growing and brutal war against the drug cartels.

At the same time as the political situation in Mexico is tense, a number of promising filmmakers have made their mark over the past year, and several of them are debutantes. This is why we have chosen Mexico as a focus country at this year's festival.

Be sure to catch Fernanda Valadez's sober film Identifying Features about a mother's search for her son at the U.S. border, and Samuel Kishi Leopo's The Wolves, about growing up as an immigrant in the United States. We also recommend Joshua Gil's mysterious and exceptionally beautiful Sanctorum, about a poor indigenous community in Mexico that produces marijuana for the notorious drug cartels. 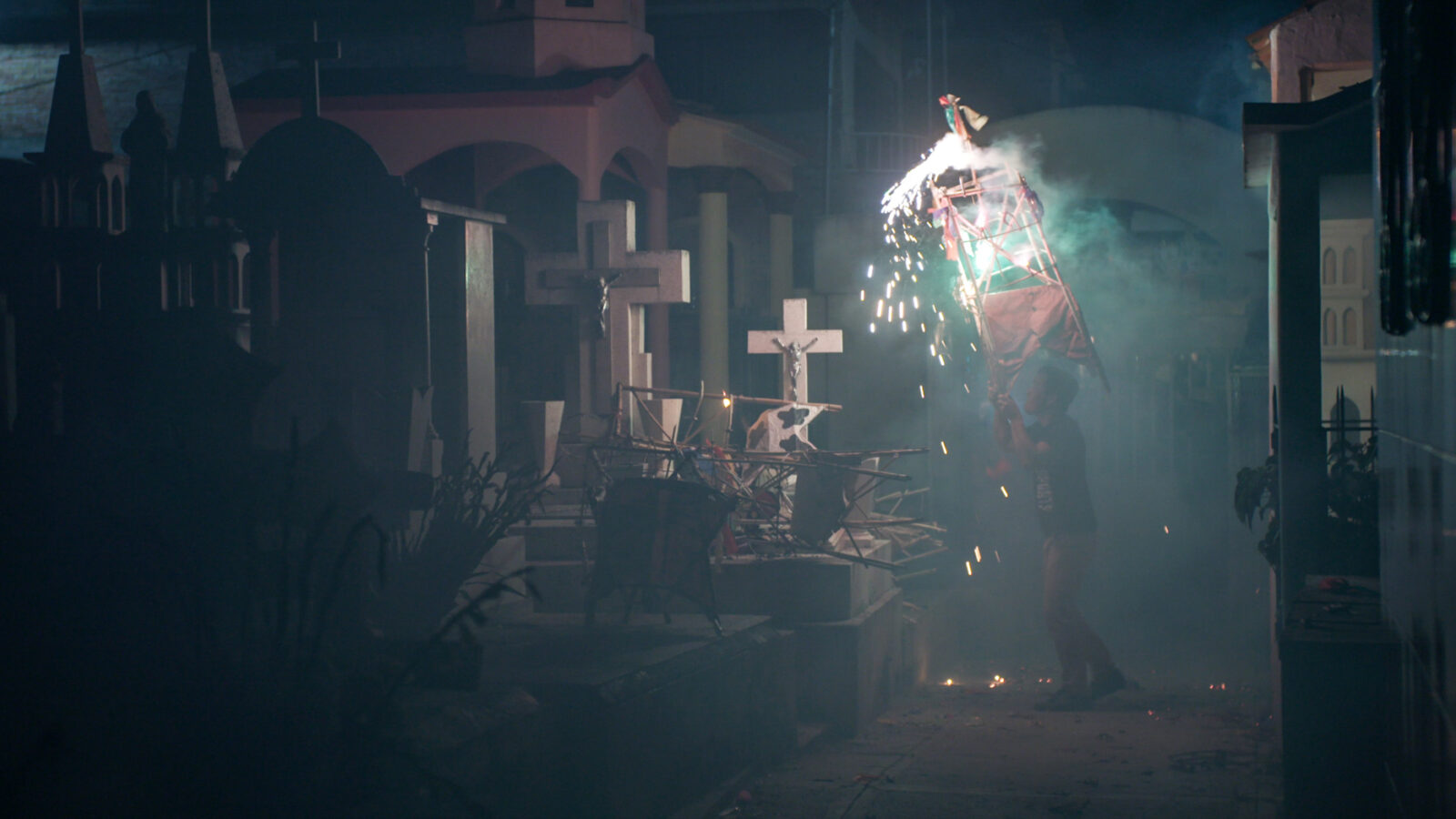 This year's opening film from Mexican auteur Michel Franco, New Order, has real punch. Here, Franco draws up a dystopian future scenario for Mexico, showing what might happen if the social elite don’t step up to their responsibilities. In addition, you have the opportunity to catch up with two of Franco’s previous films, After Lucia and Daniel & Ana.

If you're a fan of documentaries, Ai Weiwei’s Vivos, should be a film for you. The renowned contemporary artist tries to unravel the events that occurred on September 26, 2014, when a bus carrying students was attacked by masked perpetrators. The film is screened together with a pre-recorded talk about the massive forced disappearance between Susanne Normann, from Centre for Development and Environment and John Gilber, who has written several books about the drug cartels in Mexico, among them “To Die in Mexico” (2011) about being a journalist in the country.

We hope you will learn something new about Mexico at this year's Films from the South!